You are the owner of this article.
Edit Article Add New Article
You have permission to edit this article.
Edit
Home
News
Sports
Lifestyle
Opinion
Archive
Advertise
Grad Grams
Daily Titan Jobs
Donate
Share This
1 of 3 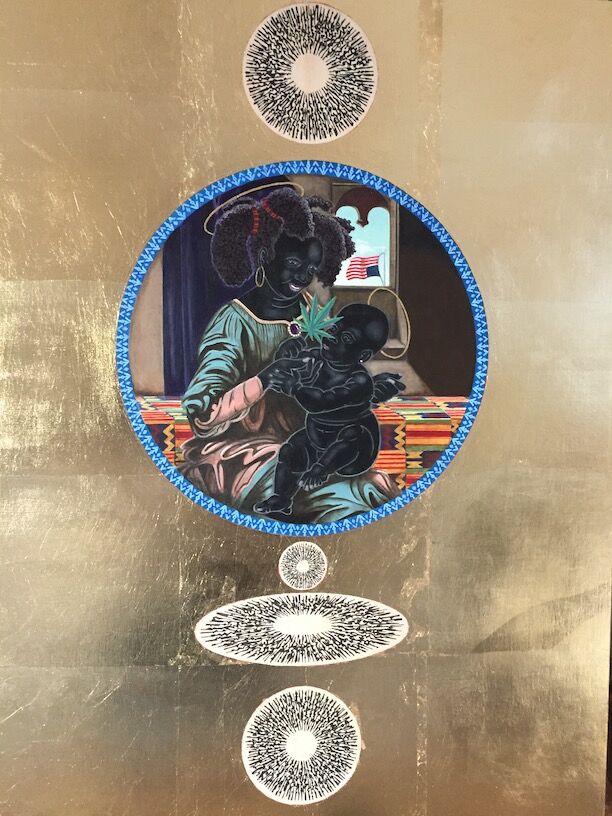 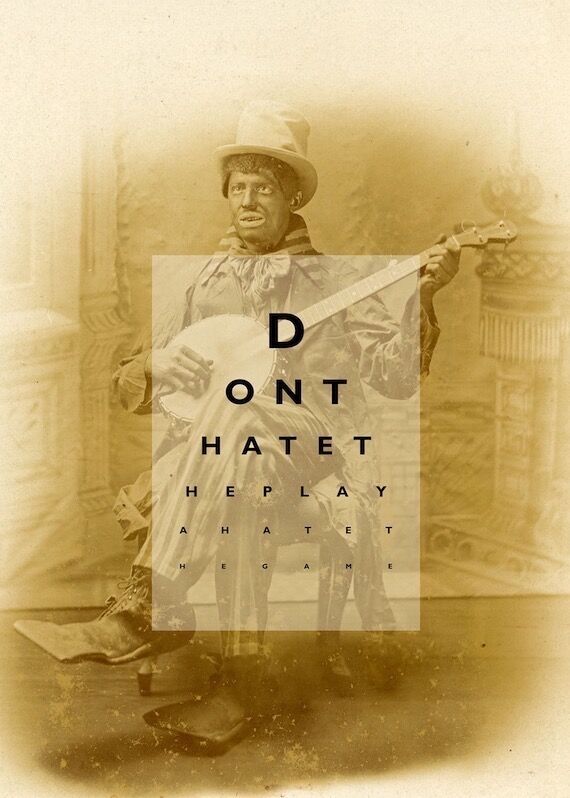 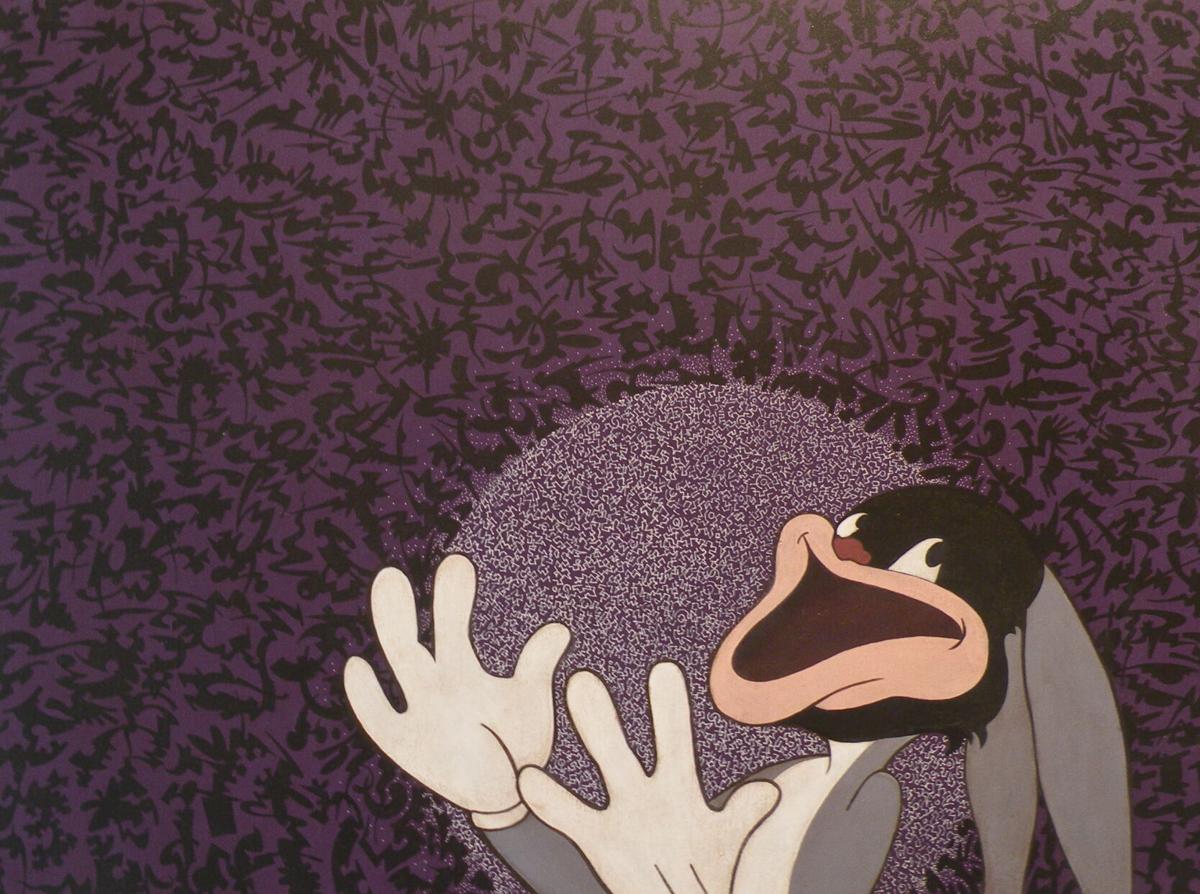 Social justice movements and racism issues in the United States continue to dominate civil discourse, but when words fail to capture the palpable emotions connected to historical oppression, inequality and negative stereotypes, art is a powerful commentary.

"His work deals primarily with the African American experience and in recent years has focused on the effects of stereotypes on American culture stimulating much-needed and long overdue dialogue on issues of race,” reads Greenfield’s website.

Greenfield began the lecture by discussing his formative years as a boy walking down the wrong path and hanging out with the wrong crowd. It wasn’t until he enrolled in an art class and his teacher said, “you could be a really good artist if you live that long” that he began to contemplate his future in art. Greenfield said his ultimate commitment to the creative profession pushed him down a better path.

Greenfield attended Cal State Long Beach and graduated with a Bachelor of Arts in Education in 1973, going on to earn his Masters of Fine Arts and serve as the arts administrator for the Los Angeles Department of Cultural Affairs for 13 years.

Meditation themes are infused into his art and are a constant motif in many of his pieces, inspired by his daily practice.

“I guess it's just been a continuous through line. You look at the whole body of work. There's always this underlying reference to what exists in the subconscious,” Greenfield said.

Greenfield said his understanding of the subconscious has informed his approach to his art. He added that he aims to subversively access viewers’ subconscious because people tend to have extremely visceral reactions to subject matters confronting racism.

Jennifer Frias, the director and curator of the Begovich Gallery, was introduced to Greenfield through his work and said she enjoys his lectures because of his natural storytelling ability.

“I think what makes his work important/special is that his work prompts a dialogue on race, politics, social justice and spirituality. It touches on relevant issues. It exposes a painful part of American culture that many people would rather ignore,” Frias said.

Frias also added that she was most drawn to one of Greenfield’s most subconscious-piercing series called “Blackatcha.”

“I’ve always been drawn to his body of work entitled, ‘Blackatcha,’ where he takes photos of turn-of-the-century blackface performers and superimposes a subversive message that looks like an eye chart,” Frias said.

Greenfield said a huge part of his artwork focuses on understanding how people react to it and using the medium to help viewers engage with the topic in a less intimidating way.

“Their first inclination is, ‘I don’t want to see that. I don’t want to deal with that on any level.’ But the fact that it is covered with text creates a certain level of intrigue that makes you engage with it. And after you read the text, you’ll look back at the photograph and hopefully you look at it in a different context,” Greenfield said.

The lecture welcomed students to engage with Greenfield’s story and bodies of work. CSUF alumna Beatriz Hussar said that despite the closures of LA and Orange County art galleries, she continues to seek out art virtual gallery showings and artist lectures because she wants to continue seeing new art. Hussar said this was her first time seeing Greenfield’s artwork and one series, in particular, stood out.

Greenfield’s “Animalicious” series takes old cartoon characters that feature characters in blackface and puts them front and center on duralar film and wood canvases, outlining the characters with pen and ink.

“I think most of us can connect to those kind of images because we grew up watching cartoons and when we see that cartoon in blackface or Black cartoons were created a long time ago and that he's bringing them into his contemporary work, you know, you kind of see how racism has been prevalent in all these years,” Hussar said.

Greenfield has a new series called “Black Madonna,” focusing on America’s African American experience. It is currently on display virtually at the William Turner Gallery.