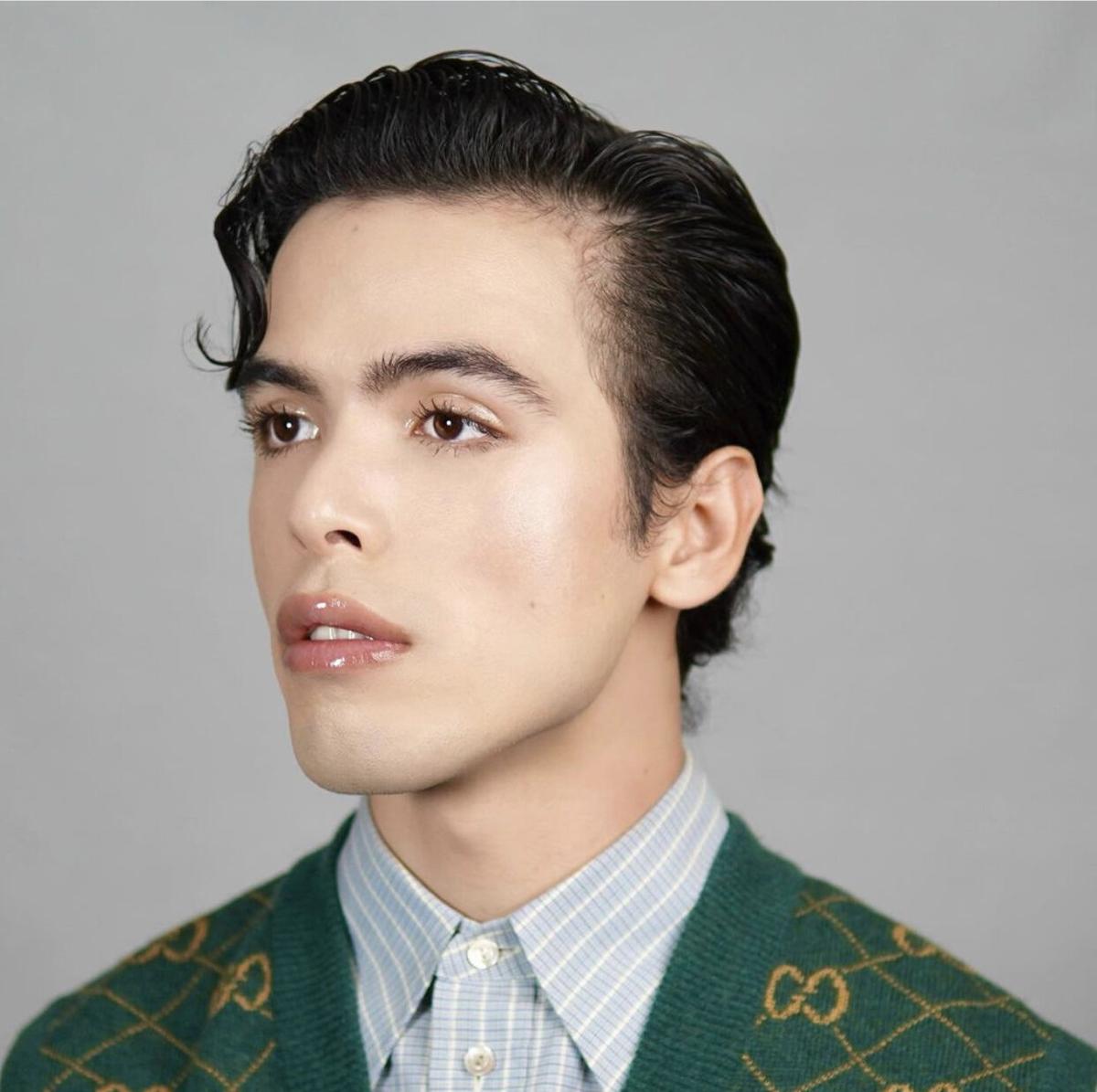 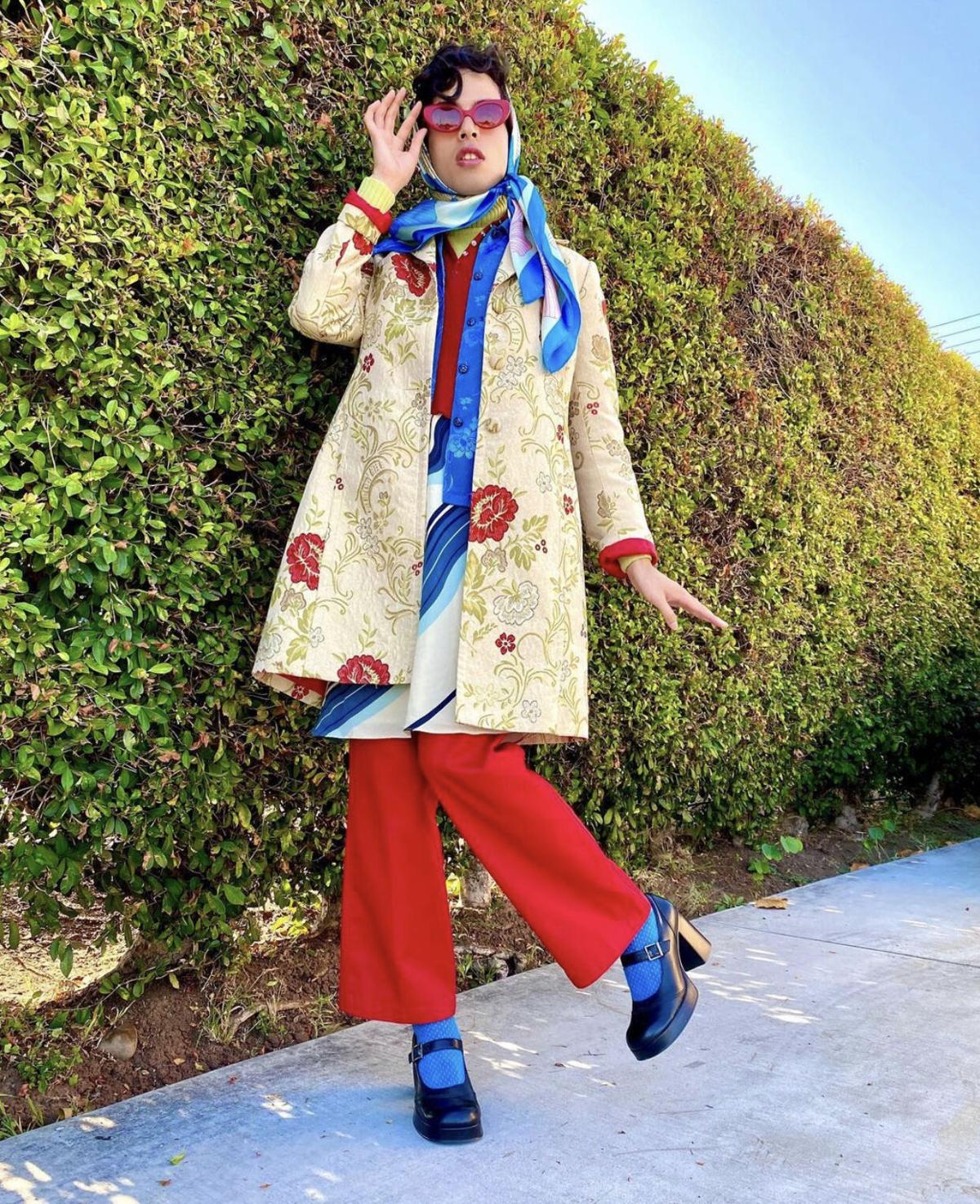 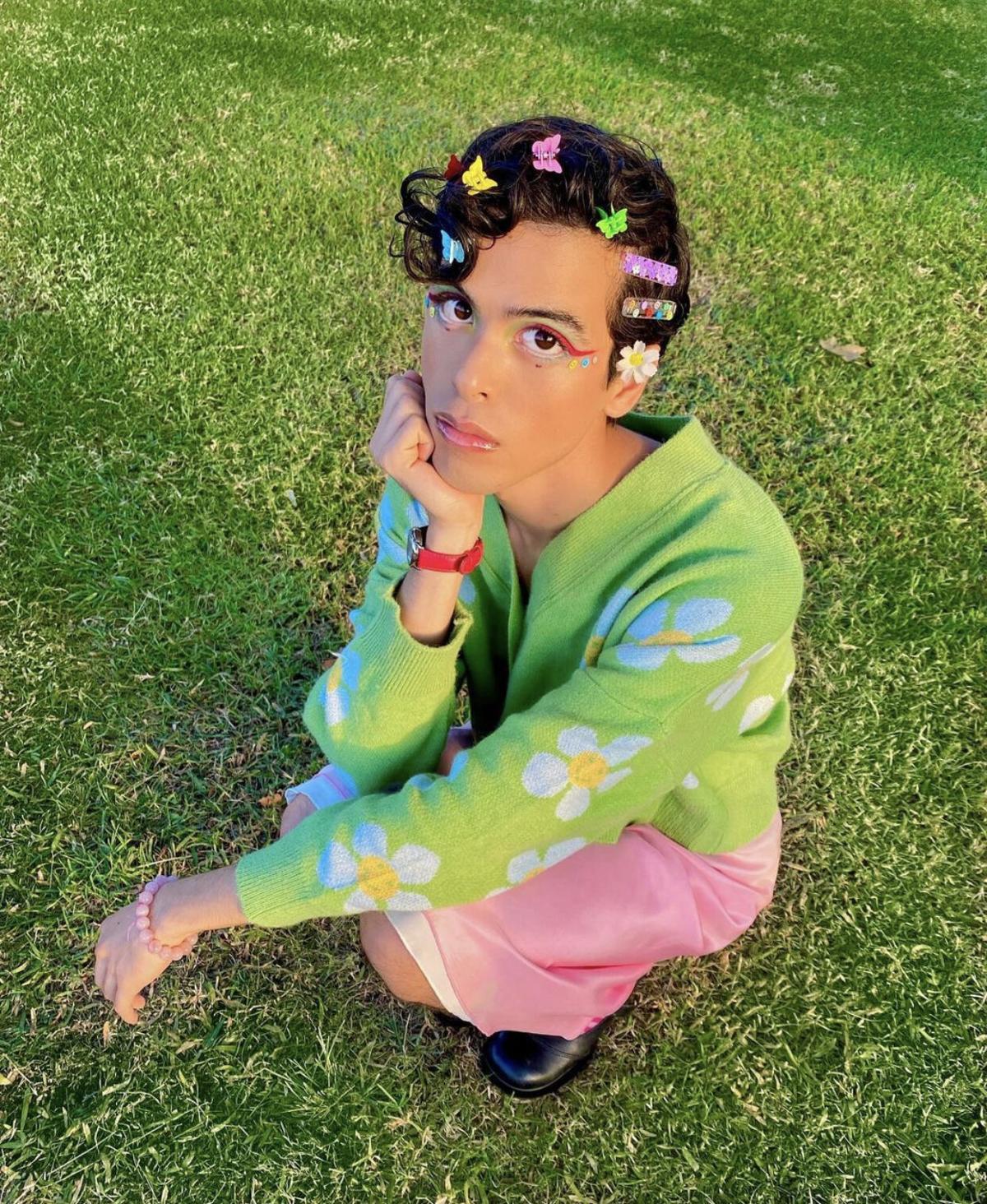 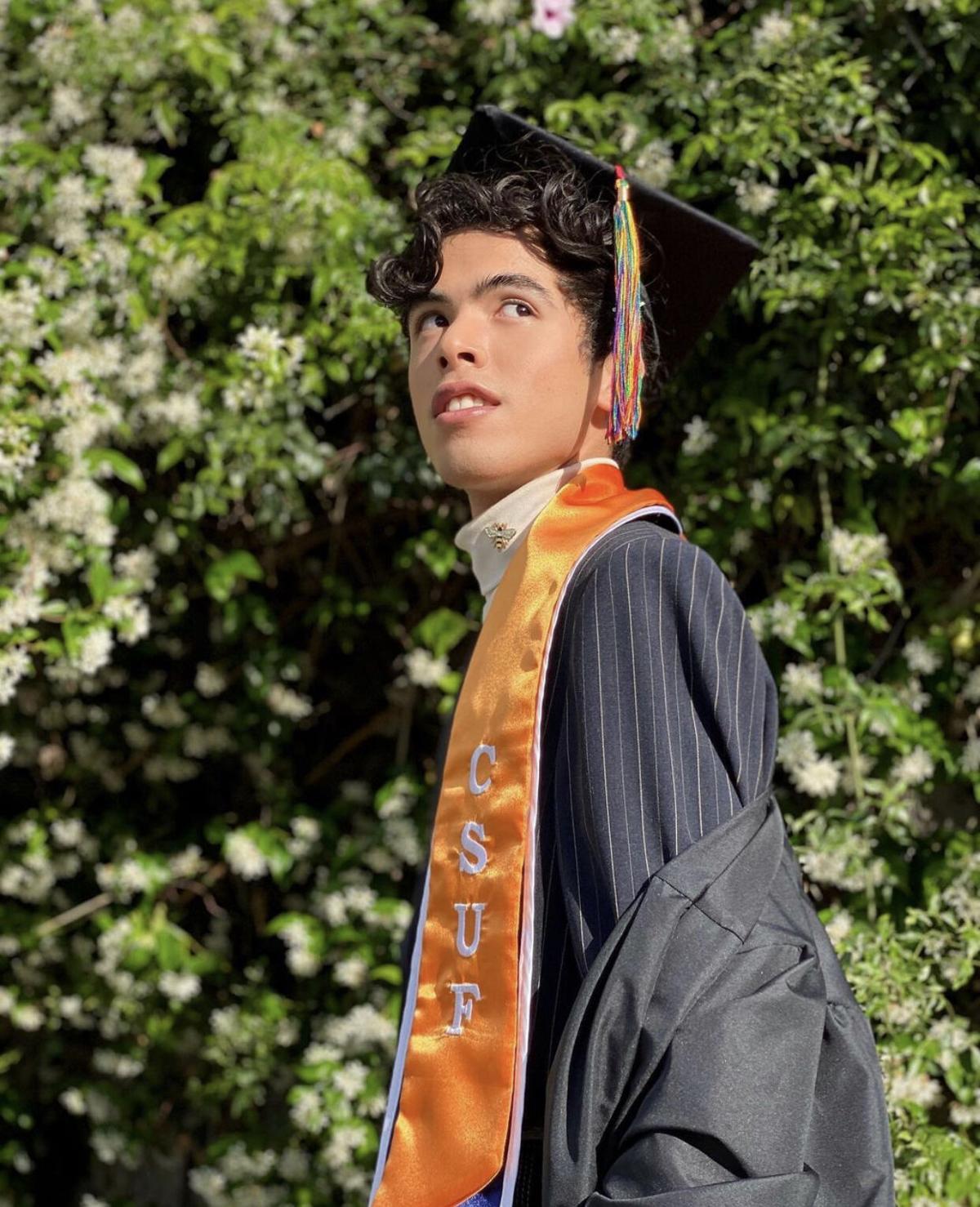 Strutting his five-foot-seven figure in platform heels and flowy skirts, this self-proclaimed fairy from San Diego can be found serving his audience fashion inspiration through the social media-platform TikTok.

Manifesting his artistic vision and drive for bold fashion, Seann Altman, a 22-year-old Cal State Fullerton alumnus, curated over 100,000 followers on TikTok and has had two collaborations with name-brand designer Gucci.

Altman graduated with a degree in musical theatre in 2020, but he struggled to kickstart his career after the pandemic halted auditions and performances across the country. With newfound free time thrust upon him by the pandemic, Altman channeled his energy into social media content. He has made over 150 videos since his social media debut in 2019.

“In a way, the pandemic is like a blessing and a curse. You have a lot more time to explore that part of your mind more,” Altman said. “But then you also have a lot less opportunity. But then there's also like so much opportunity.”

“Sometimes they don’t even do good, and it’s fine because it’s fun,” Altman said. “Some of them can be really easy and take me an hour and then that one does really good.”

When crafting his wardrobe, Altman said he typically shops at thrift stores to formulate his next fit. Altman said he always loved clothing, but his sense of fashion evolved over recent years to what he believes is now his most authentic self.

“I was still always into fashion, but I don’t think I really accepted what I liked in fashion until just last year,” Altman said. “I’m just going to wear what I want because I’m tired of trying to make other people happy. I used to dress up like how I thought a straight man should dress or how I thought boys should dress and I was like, ‘Wait, nevermind I'm done with that.’”

Altman’s collaboration with Gucci Beauty began after he participated in a TikTok trend called “#GucciModelChallenge,” where creators wore multiple layers of clothing. Altman said he felt that this challenge was right up his alley, wore a turtleneck, two coats, long pants and a headscarf in 98 degree weather to shoot the video.

Shortly after uploading, a representative from Gucci reached out to ask for his information, Altman said. Initially, he said he was suspicious about the situation until he received an official email from Gucci requesting that he participate in another challenge. He said he found himself spending 12 hours on producing a video that was featured on both his and Gucci’s official TikTok pages, where it received over 300,000 views.

Danny Tran, Altman’s cousin who does professional videography, helped him shoot the footage for the Gucci video. Although Altman usually records everything on his phone, the assistance allowed the project to be as professional as possible, Tran said.

“It's kind of funny because you only see maybe like a minute or like 30 seconds of it. But we shoot a lot,” Tran said.

A few weeks after the video's release, Gucci reached out to Altman again asking him to participate in a project with the beauty division. He was featured on Gucci Beauty’s Instagram page wearing their silk priming serum and natural finish foundation.

Altman said he’s always felt like an outsider, but receiving loads of appreciation following his collaboration with Gucci was a solid reminder that it’s okay to not fit in.

Nicole Smith, a San Diego City College student who has known Altman since the third grade, said that she has a sibling relationship with him and that he makes her feel confident. She described him as eclectic and extra.

“He always describes himself as extra. He just does whatever he wants to do and I think that's great,” Smith said. “I think his carefree spirit and energy is really inspiring. And he always makes me want to like, dress up and be cute too.”

Smith added that she admires his artistic vision in regard to both his fashion sense and photo editing ability. By helping him shoot videos for TikTok, she acknowledges the amount of effort he puts into his content.

Jessica Schreiber, a CSUF theatre alumna, met Altman during their first year of college in a dance class. She said she considers him to be one of her closest friends.

“We both just have the same energy. We're always on the same plane. Like we don't even have to really talk to each other. We kind of just know what we're already saying without speaking,” Schreiber said.

Schreiber said in addition to Altman being hard working, driven and creative, he is also a compassionate person who would do anything for his friends. Understanding Altman’s work effort and artistic talent, she added that she was not surprised by his collaboration with Gucci. She looks forward to seeing what the future holds for him.

Sarah Santos, one of Altman’s friends from high school, said she admires his tenacity as he strives to accomplish his goals. She also said that his collaboration with Gucci was not surprising given his talent and drive. Santos also admires the way Altman stays true to himself and said she is thrilled that he is finally expressing that through his fashion.

Altman said that although he learned a lot through his theatre education, the bulk of his skillset was learned through individual practice. He said that people should stay true to themselves and strive to get what they want without relying on others.

“If you want it to happen, you have to make it happen. No one's going to do it for you. You'll learn the most because you want to learn it. If you love it, you'll learn it,” Altman said. “College helped me a little bit and helped me understand who I was a little bit more. But it's all of that internal work. It's all that stuff on the inside that will help you grow.”