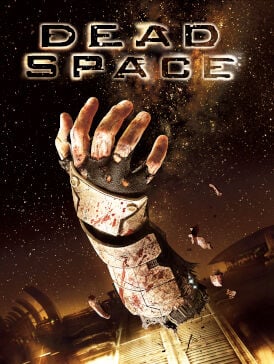 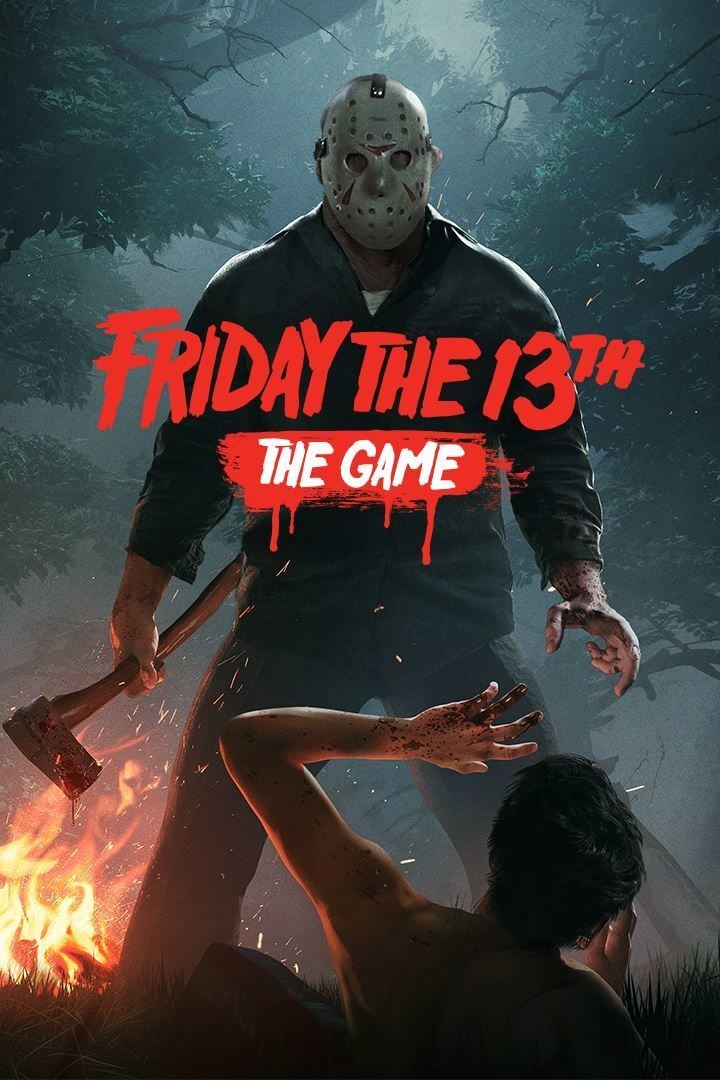 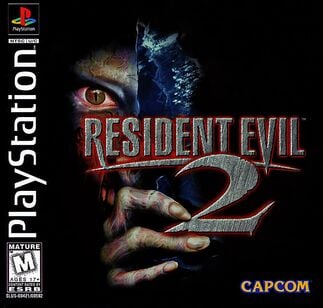 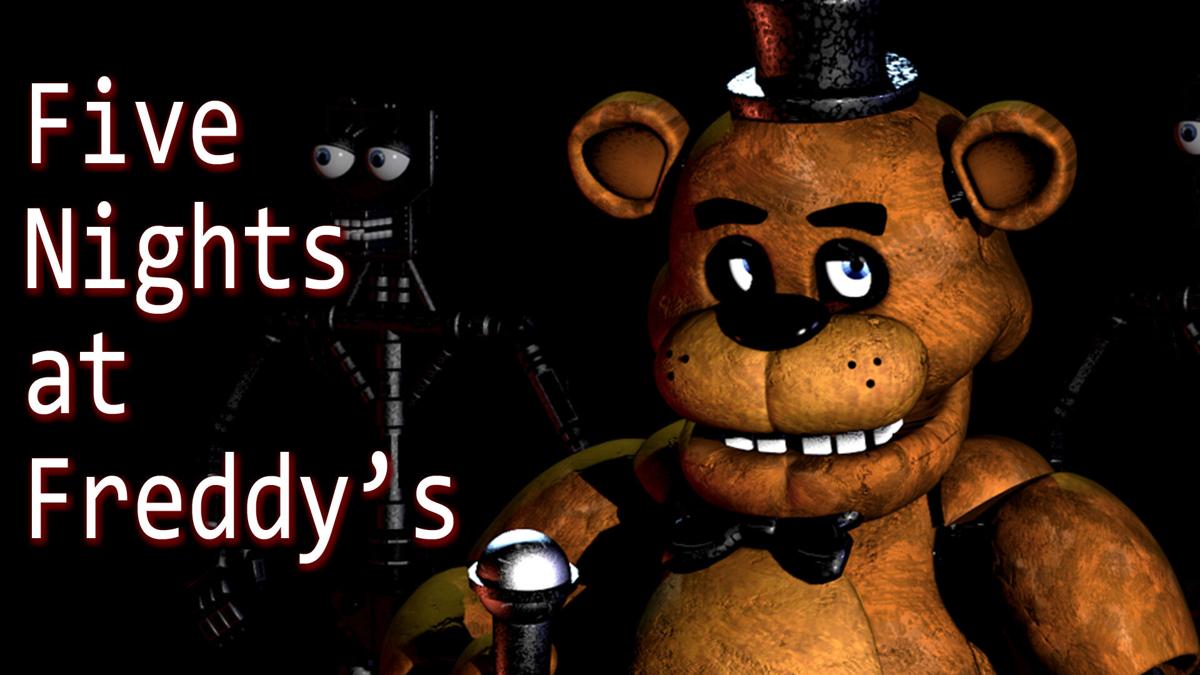 The Halloween season is a great time not only to watch scary movies, but also to play some scary video games, and there are plenty to choose from. We're going to recommend some of the best horror games to try out before the spooky season ends.

There are numerous games that will be left off the list for the sake of space, but the following are a great sample of the horror genre in video games.

Even though this game can easily be considered one of the more simple games on the list,  the premise is fantastic, and the game lends itself to some really great jump scares and an overall unnerving experience. You play as a security guard staying overnight at a pizza parlor likeChuck E. Cheese. It features creepy animatronics that come to life and the player wins by surviving the night — a task becomes increasingly difficult as the week progresses, hence the five nights in the title.

“Five Nights at Freddy’s” is easily one of the best games to play at night on the biggest screen possible. The player sits in a security room and has to switch between the different cameras, in order to catch the animatronics moving around.

At first, it becomes very repetitive and on the first night, hardly anything happens. But as the nights progress, the animatronics move faster and as you cycle through the different cameras, they begin to appear in different spots — sometimes staring directly in the camera in the creepiest way as they attempt to kill you. While plenty of people think the game is overrated, its entertaining and horrifying aspects contribute to the popularity of the game.

Both versions of these games will always be one of the best horror games ever made. It was genuinely terrifying to play back in the day on the Nintendo 64 and recently, it has been remade for the last generation of game consoles and PC. It was a great remaster that added more depth to the story and changed the mechanics of the Resident Evil series, allowing players to move and shoot at the same time instead of remaining stationary.

The remastered version found a way to reinvent the iconic transitions between rooms. What used to be a cutscene of a door creepily creaking open is now the door opening in real time as the player interacts with it. The way a player presses the analog stick determines how much of the door is opened. It’s a great way to build suspense as you never truly know what's on the other side, and that suspense lends itself to some really great jumpscares that drive the paranoia of walking through the zombie-riddled Raccoon City.

This Visceral Games creation is another game that easily lands a top spot in the best horror games ever made. After discovering a strange artifact on another planet, a deep-space mining ship’s power goes completely dark. This is when the player steps in. As engineer Isaac Clarke, the player is tasked with exploring the ship to figure out what exactly transpired. The result is an ultra-violent, really fun game that finds Clarke fighting against re-animated and disfigured corpses.

The player is given a bunch of great tools for optimum killing and goes through the game fighting creatures that are the stuff of nightmares — like something out of a David Cronenberg film — while trying to solve the mystery of what occurred on the ship. There are three games in the series and all are worth playing before the series makes a return in a recently announced remake.

Last, but certainly not least, is a personal favorite, “Friday the 13th: The Game.” This is a multiplayer online game, which is great to play with friends and strangers, alike. The premise is quite simple: either become the camp counselors or Jason Voorhees.

As counselors, the game can be won by making an escape, while as Jason, the game ends when you kill all the counselors.

It’s a really fun game that forces counselors to either work together as a team or completely backstab everyone and work as a lone-wolf in an attempt to escape the map and become victorious. The game is better if players have access to microphones, which makes for an ideal situation to communicate with one another. There are multiple counselors and versions of Jason to choose from — each specifically tailored to certain playing styles.

Playing as Jason is by far the most stressful part of the game, but once the controls are mastered, it becomes a lot of fun to hunt down each counselor in the game. The game also features some really fantastic cut scenes for specialized kills including Jason punching the head clean off of one of the counselors, ripping their heads off, punching a hole through their torsos or even ripping their limbs off with brute force. This is easily one of the most fun and brutal horror games to play with friends.