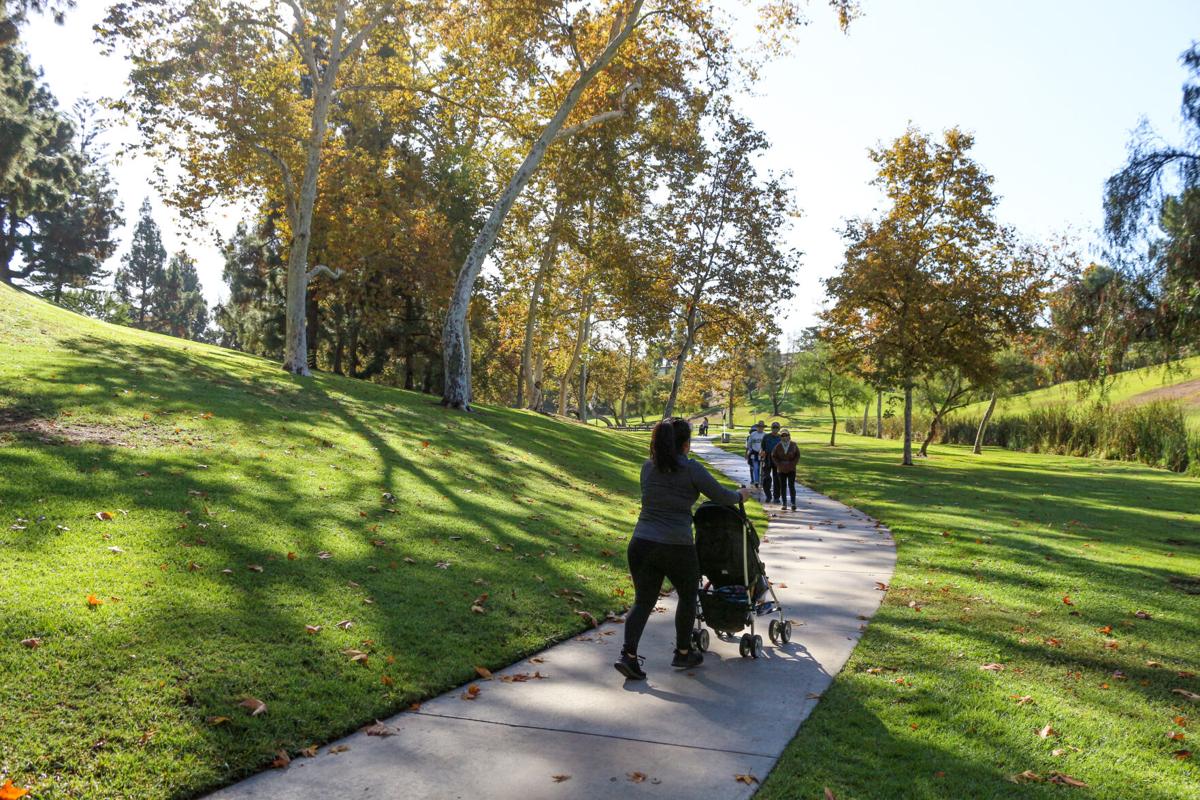 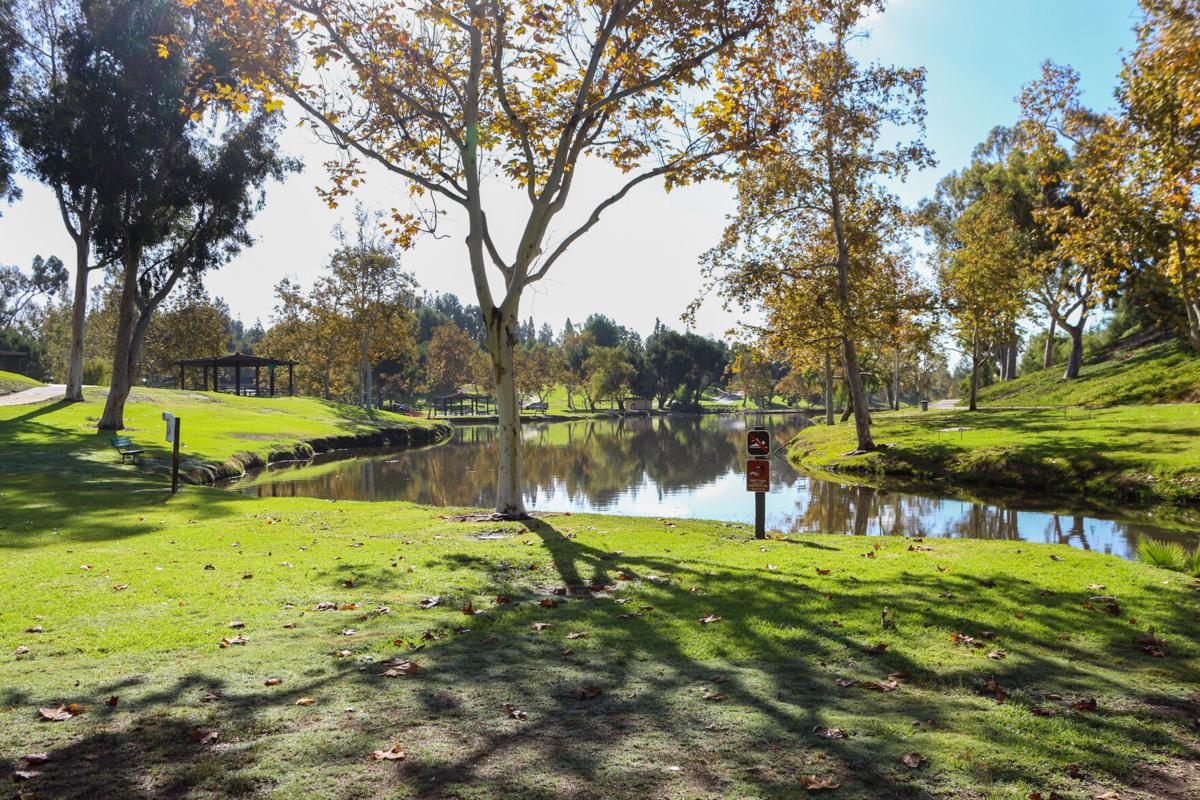 The city of Fullerton ranked number 19 of 121 cities in the state for the percentage of inhabitants that live within a 10-minute walk of a public green area, according to the Green City Index, a recent study done by Interiorbeat.

The index also states that over the last ten years, there was a 2% increase for inhabitants living within a 10-minute walk of a public green space, which includes parks, gardens, street trees and any land covered — partially or completely — with grass, trees, shrubs or vegetation of any kind.

“Fullerton has so much amazing green space and trails. I mean, even just the partnership with the Arboretum. I mean, there's the Fullerton loop. There are Coyote Hills. There's just so much green space,” said Antonia Castro-Graham, chief operating officer of the Orange County power authority. “Fullerton is able to capitalize on not only being the education city, but being a tree city, and really embracing that green space.”

She said that green space is incredibly important to an urban community because those areas help reduce the heat island effect. Heat islands are urbanized areas that experience higher temperatures than outlying areas.

“The more green buildings you have, in the sense that there's greenery on them, or white roofs, or just trees and open space, helps to reduce that temperature,” she added.

Frequent Ted Craig Regional Park visitor Lyn Farman said she notices the impact that green space has in the local community. Growing up in Fullerton, Farman said she always enjoyed going to green spaces that the city offers its inhabitants. She added that going for walks in Craig park helps her overall health and well-being.

Farman added that green spaces positively impact the community by improving air quality and cooling air temperatures, even if people do not recognize the changes.

The reduced temperatures directly impact the energy use of an urban area. Lower temperatures mean that residents and companies reduce energy usage for air conditioning during the hotter months of the year.

Cal State Fullerton sustainability analyst Stephanie Del Rosario said that CSUF has planted 20 oak trees around the campus, which contributes to the urban forest in Fullerton that benefits the local community.

“There’s seven principles of a sustainable city, and one of those principles is to have a prominent place for nature and areas that people can recreate,” Castro-Graham said.

She added that even just small bits of green space throughout a city can promote physical and mental health, as well as reduce morbidity.

“People need to have all these needs met, and one of these needs is the ability to recreate and to be healthy, and having green spaces that are close to you, is a benefit.” Castro-Graham said.

“Greenspace not only helps to cool down communities, but make them nicer looking,” she said.

Trees and vegetation lower the surface and air temperature, according to the U.S. Environmental Protection Agency. The shade and evapotranspiration, evaporation from land surfaces and transpiration from plants, cool peak temperatures by 2-9 degrees Fahrenheit.

Fullerton resident Travis Cory said he walks to the park by his residence with his family on a regular basis, because green spaces provide an opportunity to socialize.

“I think that as creatures, we're social creatures. And I think green space creates opportunities to be together and open,” Cory said.