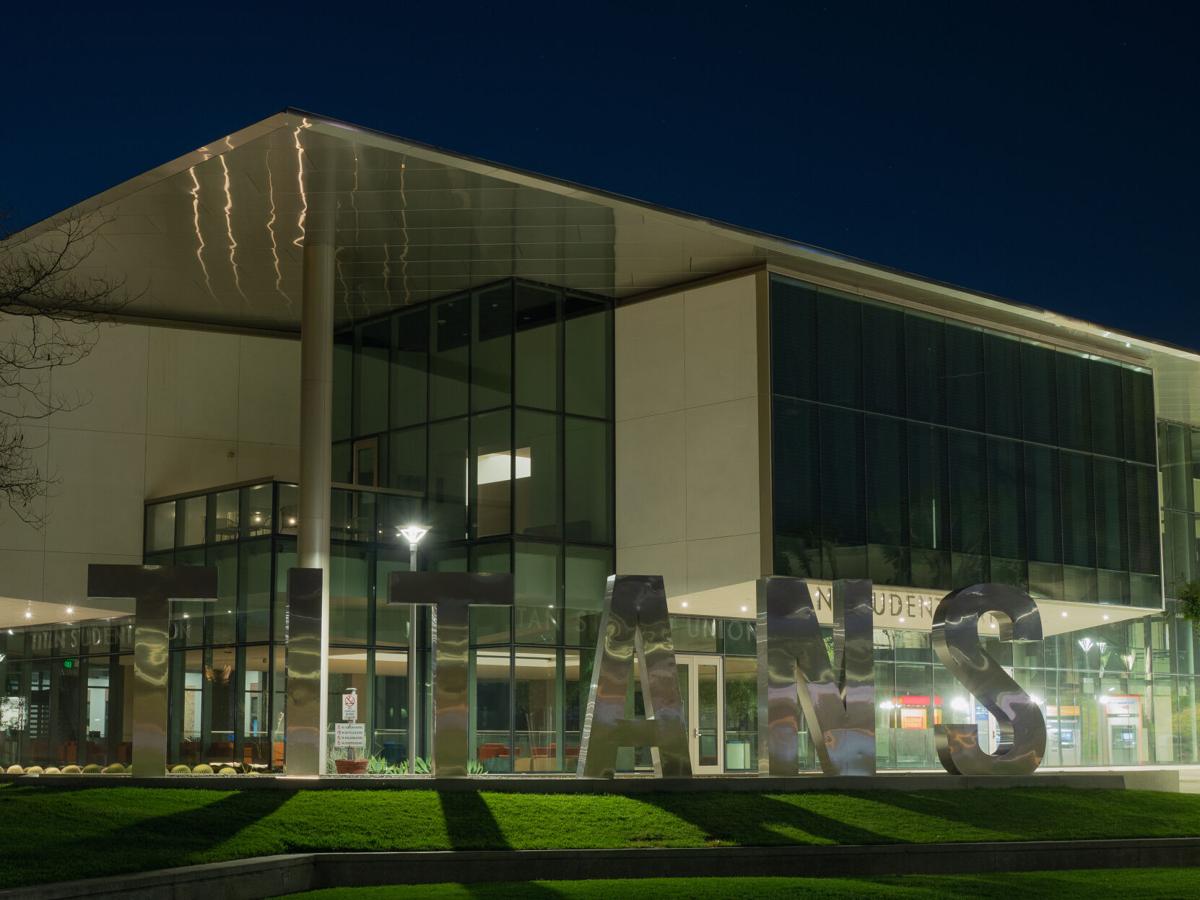 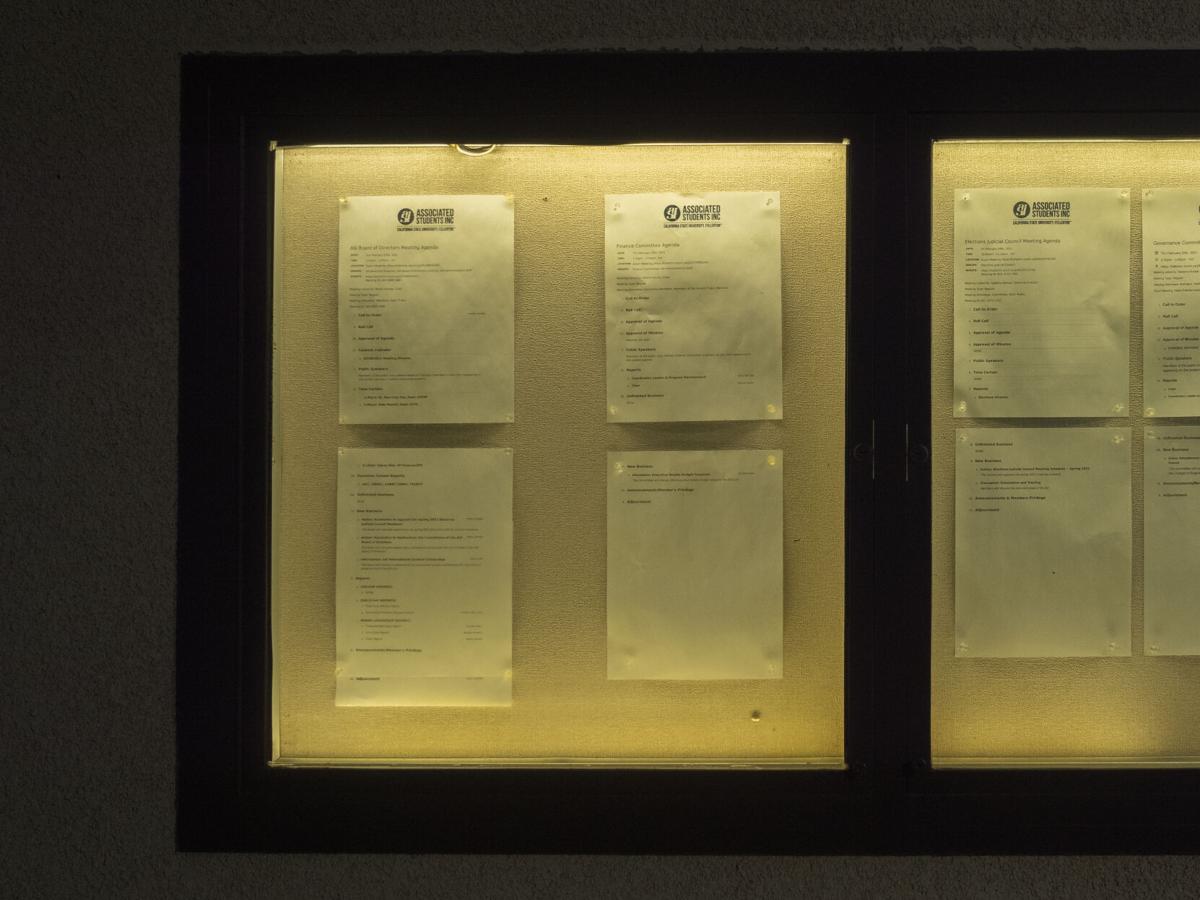 The Associated Students Board of Directors only posted a physical copy of their agenda for their Feb. 23 meeting outside the Titan Student Union but not online. (Andre Gomez / Daily Titan)

The Associated Students’ board of directors failed to digitally post Tuesday’s meeting agenda before the council began, causing attendees to question the board’s transparency amid conversations about a resolution that would restructure ASI’s Titan Student Center’s board of trustees.

The board of trustees is a student-majority board that serves as the governing body which manages the facilities and oversees policies ranging from operating hours to social activities.

Dave Edwards, the ASI executive director, took responsibility for the situation, but did not have an explanation for how the error occurred.

“I have no excuse and really no additional information to share with you on why it did not happen,” Edwards said.

Although the agenda was not posted online until after the meeting began, Edwards said it was physically posted outside of the Titan Student Union, which hosted ASI meetings prior to virtual instruction. He added that the board did not violate the Gloria Romero Act because it had been placed outside of the building in advance.

The Gloria Romero Act requires that student body organizations keep their meetings open to the public. In addition, they must post their agenda at least 72 hours before the meeting in a location where all members of the public can freely view and access.

However, lack of an online post did violate ASI policy, Edwards said. The policy states that agendas must be posted on campus that can be accessed 24 hours a day, as well as electronically through the ASI website.

The Daily Titan confirmed the agenda was posted outside of the TSU as of 6 p.m on Tuesday. The building is currently closed and the ASI meetings are being held over Zoom.

Public speakers seized their one-minute and thirty-second time slots to voice their opinions about the agenda and the restructuring of the board of trustees. Of the nine public speakers, only one spoke in support of the resolution.

Joshua Borjas, a past ASI student body president, said the board of trustees began as a governing committee to help the board of directors with facilities operations on campus.

“These roles and responsibilities should not be going anywhere and I think it’s a great decision,” Borjas said. “I think now is the time where we reclaim those responsibilities and make your roles even more impactful.”

Alison Sanchez, a current member and candidate of the board of trustees, expressed a similar concern about the meeting’s lack of transparency.

She said she could not understand how removing the board of trustees is a responsible decision, since students are expected to return to campus and facilities will possibly see an increase in regulations.

“Is this the image that the board of directors wants to leave on the students? By personally hiding the agenda of this meeting by not posting it online, only on Instagram stories less than an hour before this meeting,” Sanchez said. “By this, I feel like we’ve been backstabbed and someone is playing dirty games on us.”

Nima Nikopour, the board of trustees chair, spoke against the resolution. He said the action would reduce the number of elected student officials by almost 35%.

He added that the seats for the Resident Student Association, faculty and alumni within ASI would decrease significantly.

“I think the proposal should be tabled until another time,” Greco said.

The board of directors voted to postpone the discussion concerning the board of trustees until next week for a special meeting.

Karina Gutierrez contributed to this article.