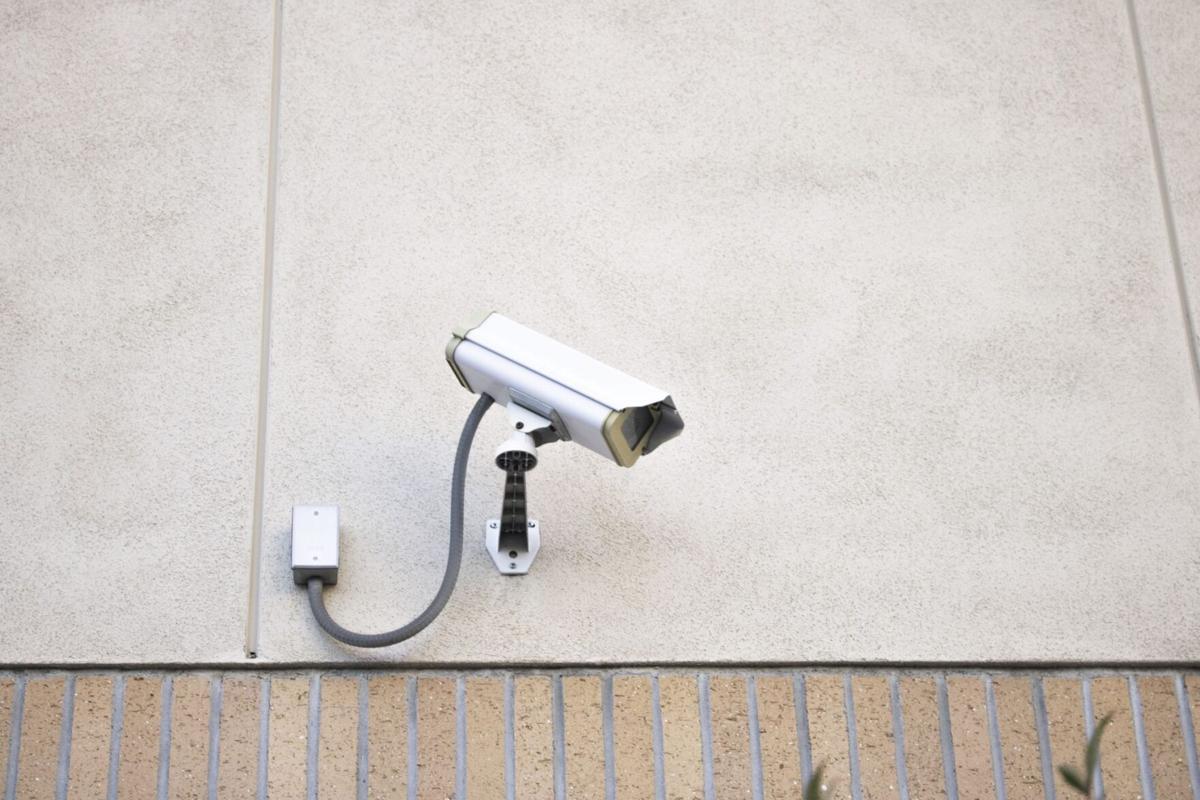 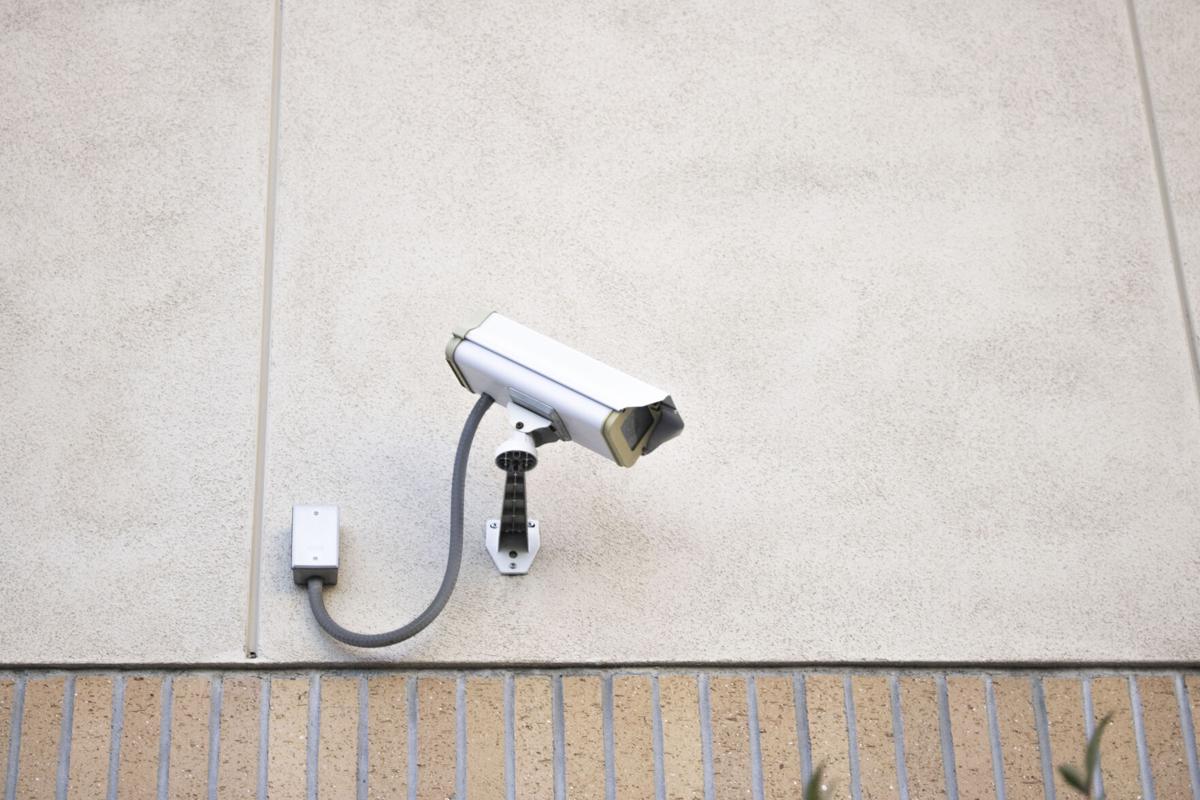 Following a turbulent semester that sparked questions about the safety of Cal State Fullerton, University Police continues to add and improve security cameras on campus.

One of several ongoing projects was the hiring of the public safety consultant firm Mission Critical Partners, which has been analyzing on-campus cameras and its effectiveness.

The company is looking at areas with the greatest need and providing phases for security updates, said Mike Miller, a business development manager with the firm and a CSUF alumnus.

“We might be suggesting a different location or different type of camera, a little higher a little lower, maybe cut some trees down, put some lights here so cameras can work a little more efficiently. That’s what the premise of our project is: how do we make the campus safer as a whole without invading students’ and faculties’ privacy,” Miller said in an address to the Associated Students’ Board of Directors.

Currently, there are 500 cameras across campus. That number could potentially double within the next five to ten years, said University Police Capt. Scot Willey. He said the cameras have been very helpful to University Police.

“We’ve used them many times, we’ve arrested many people, especially on the bikes because we have them pointed at a lot of the bike racks. Even if we don’t catch it while it’s happening, we can go back and look at the time frame and our detectives or officers will go through footage. They’ll see if we caught somebody on camera and then we’ll at least be able to identify him,” Willey said.

He said that the cameras also allow officers to observe and prepare for the situations when they answer calls.

Last semester, concerns about campus safety were fueled by the stabbing death of Steven Chan in the College Park parking lot in August and the rape of a student initially believed to have occurred in the Nutwood Parking Structure, which was later confirmed to have occurred off campus.

“(Mission Critical Partners) were actually brought in by our vice president and our chief of police. After last semester, they said, ‘You know what, we need to have somebody from the outside come and tell us what we need to do here,’” Willey said.

Recently, the cameras at the Children’s Center were doubled, and officers are juggling multiple projects to improve campus safety.

Miller noted that even the awareness of cameras can alter a person’s behavior for the better.

He said that some of the cameras installed will be recording and some won’t.

Miller also discussed the safety aspects that extend beyond cameras, such as cutting back shrubs that people could hide behind or trimming down foliage to extend a camera’s view.

“Safety is general perspective,” Miller said. “I could feel safe in this room, but somebody else might come in and say, I don’t feel safe here. I could walk from here to my car and I might feel safe, but somebody else might not. It’s whatever your mindset is if you’re safe or not. So how do you create that environment of safety with that reality of having safety physically there?”

Willey said that the concept of crime prevention through environmental design is an ongoing approach that the University Police uses. Miller also discussed the safety aspects that extend beyond cameras, such as cutting back shrubs, brightening an area’s lighting or trimming down foliage to extend a camera’s view.

The project with Mission Critical Partners should be wrapping up within the next month or two, Willie said.

“The main focus of this project is the safety of the campus for students, faculty and visitors,” Miller said.