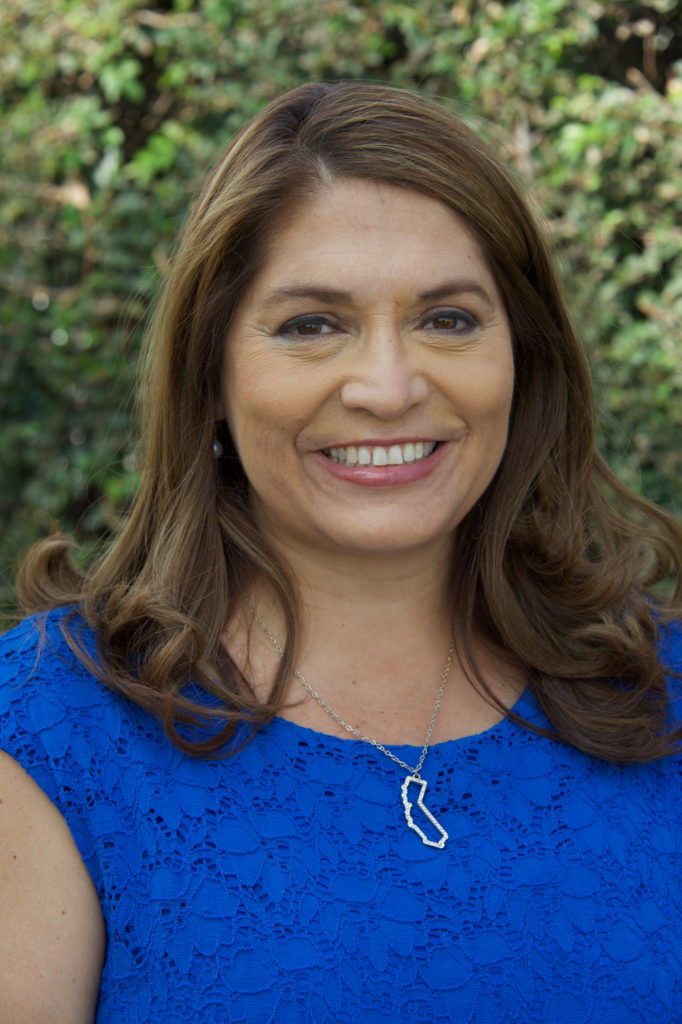 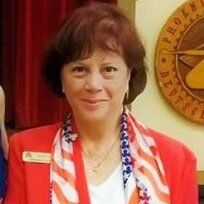 Running for the California State Assembly seat of the 65th District, which covers Fullerton, Buena Park and parts of Anaheim and Garden Grove, are incumbent Sharon Quirk-Silva and Cynthia Thacker in the Nov. 3 election.

Some of her main goals this term are expanding access to affordable healthcare, increasing school funding and investing in infrastructure, according to her campaign website.

Opposing Quirk-Silva in the 65th District is Republican candidate, Cynthia Thacker. Thacker has served as a committee member of the Republican Party of Orange County and is a former president of the OC Republican Women, Federated, according to the OC Register.

Thacker is challenging Quirk-Silva on issues regarding equality for businesses. As a former businesswoman, Thacker said she believes the Democratic Party in the district will drive more businesses out of the state. Thacker is an advocate for President Donald Trump and is running her campaign focused around the people in her district rather than political issues.

The 65th District has a higher democratic rating in terms of voter registration, but in recent years has gone back and forth between nominating Democratic and Repulican members.

As the Democratic party has a 13.5% advantage in voters registered in the district, an advantage would be given to Quirk-Silva to retain her seat in the state assembly. With the assembly woman's overall experience and years in politics, Thacker would have to upset Quirk-Silva for her seat, which will be decided on Nov. 3.