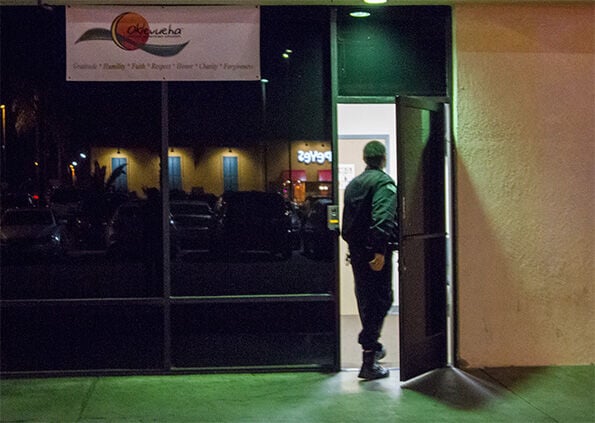 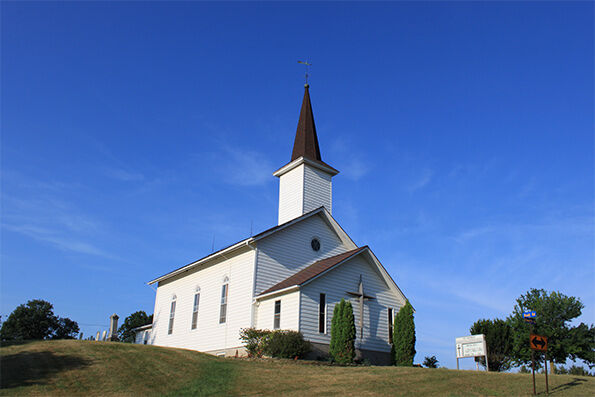 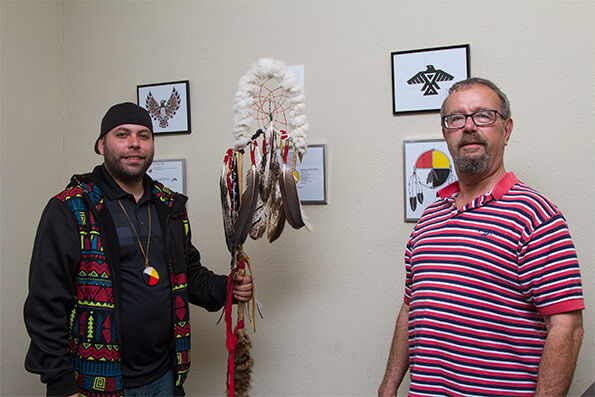 In a new legal strategy, marijuana dispensaries are transitioning into Oklevueha Native American Churches (ONAC) as places of healing and spiritual growth.

Dispensaries in Lomita and Costa Mesa are currently in the process of making the transition, said Patrick McNeal, an attorney assisting Matthew Pappas, the general counsel for ONAC.

For those skeptical about the new churches, McNeal assured they are places that will offer physical and spiritual healing and not just be a marijuana dispensary under a different title.

“It is a real church. It’s not just a dispensary with a banner,” McNeal said. “We have a dispensary that’s converted, but we also have ancillary locations that are providing services.”

Some of the services include spirit centers where church members can meet with trained therapists and counselors, and healing centers where “bio-power” professionals can administer alternative medicine options.

The centers are operated by a trained staff, McNeal said. However, the church is currently working off of a referral basis until the new churches can promote more interest in member attendance for the centers.

Eighty-four acres of land were also donated outside of Oroville, a city approximately 65 miles north of Sacramento, to serve as a retreat center where leaders from the church can administer peyote and other psychotropic herbs to members in a controlled setting. The retreat center is set to open this summer.

But the choice to allow cannabis and other herbs besides peyote isn’t sitting well with everyone. The National Council of Native American Churches negated the legitimacy of ONAC in a letter it released in February.

The letter chastised churches like ONAC for cultural appropriation and took the stand that non-Native Americans were using the federal protections of tribes to further their personal and economic gains. The council was also upset that cannabis was being used at all and said that the traditional sacrament is solely peyote.

“We know who we are, and we know where we come from,” the letter said. “We know the atrocities visited upon us. We reject the attempts to grasp onto our indigenous ways and deceive the public by claiming them as their own for their own personal enjoyment or for profit.”

The council doesn’t agree with the “eclectic” nature of ONAC, McNeal said.

“The church accepts people from all kinds of walks of life and belief systems,” he said. “You’re not going to see a sermon there because the people that come are going to be of diverse beliefs. What you will see is the promotion of the core values.”

Official membership from the ONAC website is $200 if unaffiliated with a federally recognized tribe, but membership costs under individual churches will differ and depend on the discretion of each church, McNeal said.

While gaining official membership provides the ability to carry sacraments like cannabis outside of the church, regulation will still depend on individual police officers who may not be trained to recognize the legitimacy of the church membership card as being equivalent to a 420-compliant card, McNeal said.

While the Los Angeles Times reported a February police raid of the transitioning Costa Mesa location, no raids have taken place at the established Huntington Beach and Stanton locations yet.

The ONAC legal team expects to see reactions from Orange County police forces, even with dispensaries that have successfully made the full transition to churches, McNeal said. However, McNeal is unwilling to give up his belief in the importance of the church.

“For some, it will be a stalling tactic until legalization, for some a protection, and others will stay committed,” McNeal said. “I can speak for the churches I’m involved with; they’re going to stick with it and stay active in promoting it.”