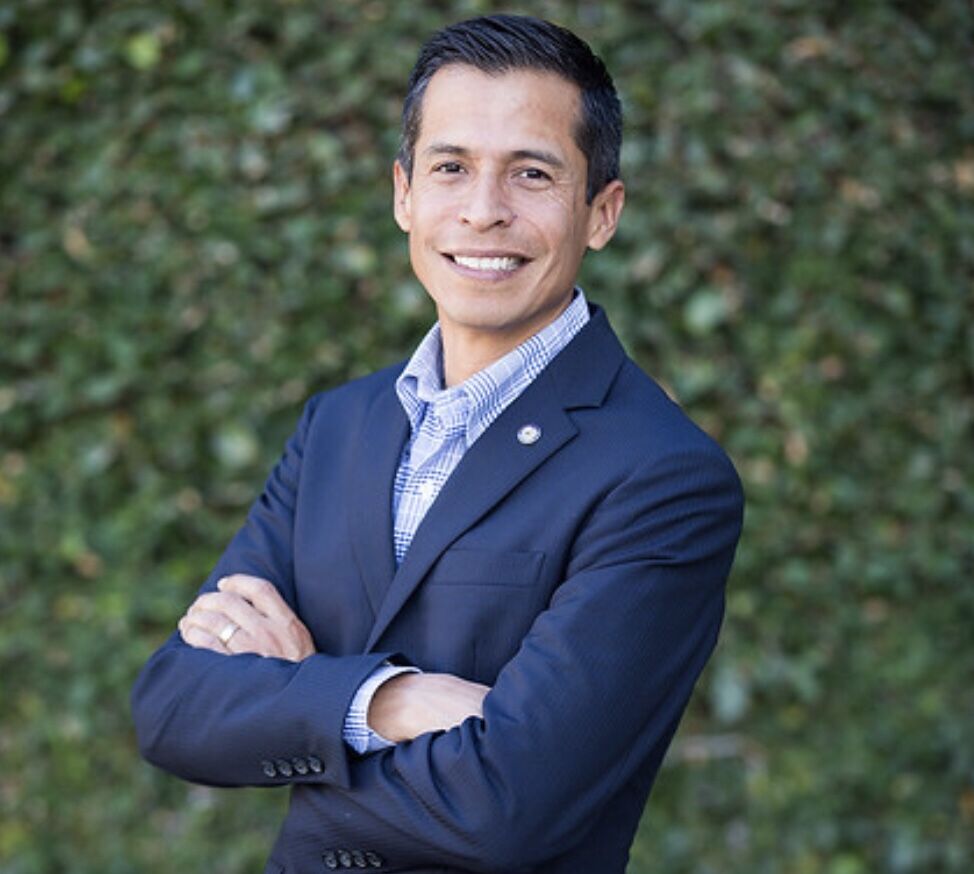 Sergio Contreras, the democratic candidate for Orange County supervisor, has served on the Westminster City Council since 2012. 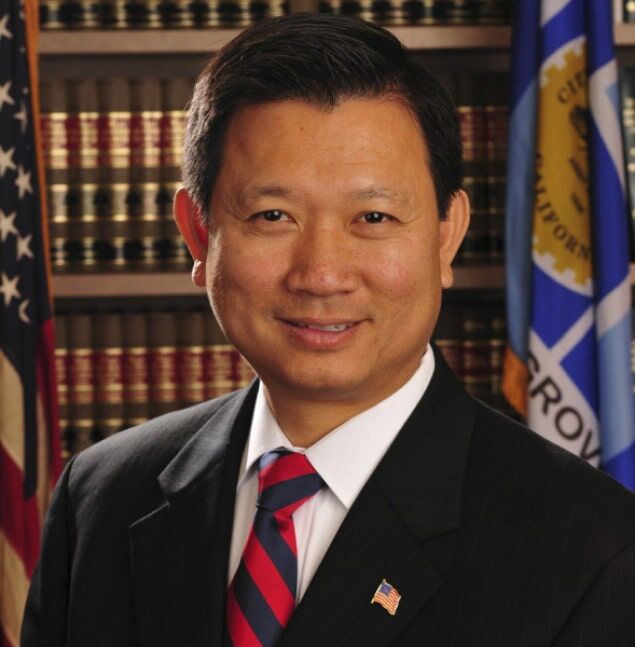 Orange County Supervisor Andrew Do has held his position since 2014.

Sergio Contreras, the democratic candidate for Orange County supervisor, has served on the Westminster City Council since 2012.

Orange County Supervisor Andrew Do has held his position since 2014.

With only one month left until the election, the race for Orange County supervisor is set to be a tight one between Republican incumbent Andrew Do and Democrat challenger Sergio Contreras.

The two are running for a seat in the county’s first district, covering the cities of Garden Grove, Santa Ana, Westminster and parts of Fountain Valley and unincorporated Midway City.

The district’s individual cities have also been in a state of upheaval over the past year, with recall elections against three city council members in Westminster who managed to hold onto their seats and a successful recall of Santa Ana Councilwoman Ceci Iglesias.

Do has held his position in the district since 2014, after winning a special election when then-supervisor Janet Nguyen won a seat in the state senate. Some of Do’s primary talking points have been to provide better services to the county’s homeless population and maintain the county sheriffs’ budget.

Do’s opponents have criticized his record on homelessness, pointing out how Santa Ana shares a disproportionate load of the county’s homeless shelters and services, and the fact that the sheriffs’ department is one of his largest campaign donors.

Do is also under his second investigation by the California Fair Political Practices Commission for allegedly using his campaign accounts for money laundering, and has faced a series of accusations such as not living in the district he represents. Do owns a second home in Tustin, and his critics repeatedly question whether he spends more time there or at his registered home in Westminster.

He will be leaving a city caught in a variety of financial problems that city staff project will land the city in bankruptcy within the next decade. Over the summer, the city council voted against placing a tax measure on the ballot that would help the city avoid bankruptcy, according to the city staff.

Contreras proposed multiple motions to move the item forward, but failed due to lack of support.

Contreras’ primary focus in recent months has been his critiques of the board’s response to COVID-19, and nearly all his campaign points on his website are focused on economic recovery coming out of the pandemic with reference to programs he started while on the city council.

Do narrowly won as county supervisor for the first district in the 2016 election, but since then voter registration has dramatically shifted to the left. Democrats make up over 43% of the district’s registered voters, with Republican and no party preference voters nearly tied at just over 26% and 25% of the vote, respectively.

Many political spectators did not expect Contreras to win the hotly contested primary, where he was seen as a relative newcomer alongside fellow candidate Miguel Pulido, mayor of Santa Ana for the past 26 years.

Contreras and Pulido were neck and neck on election night, but a few days later Contreras emerged victorious with over 2,000 votes ahead of Pulido to claim second place in the primary.

Do brought in 42% of the primary vote, but faced no opposition from within his own party. If voters go along party lines in November, Do could lose the district by several percentage points.

Despite challenging an incumbent, Contreras has also managed to pick up a sizable amount of campaign donations, and is headed into the last few days of the election with over $200,000 still in the bank, compared to his opponent, with $85,000.

Regardless of who wins, the other will be out of elected office entirely for at least the next two years — Contreras’ term on the Westminster City Council also expires this year, and he is not seeking reelection.

If Contreras wins, it won’t give the Democrats a majority on the board, as supervisors Michelle Steel, Don Wagner and Lisa Bartlett are not up for election this year. Wagner was re-elected during the March primary in a race against challenger Ashleigh Aitken.

However, Steel is running against Harley Rouda in the 48th Congressional District. If she and Contreras both win, the board will be at a 2-2 tie until a special election can be held to select Steel’s replacement, giving the local Democratic Party its first shot in years at tipping the county leadership to the left.

Ballots were recently sent out by the county Registrar of Voters and the first wave of votes will be announced on election night.