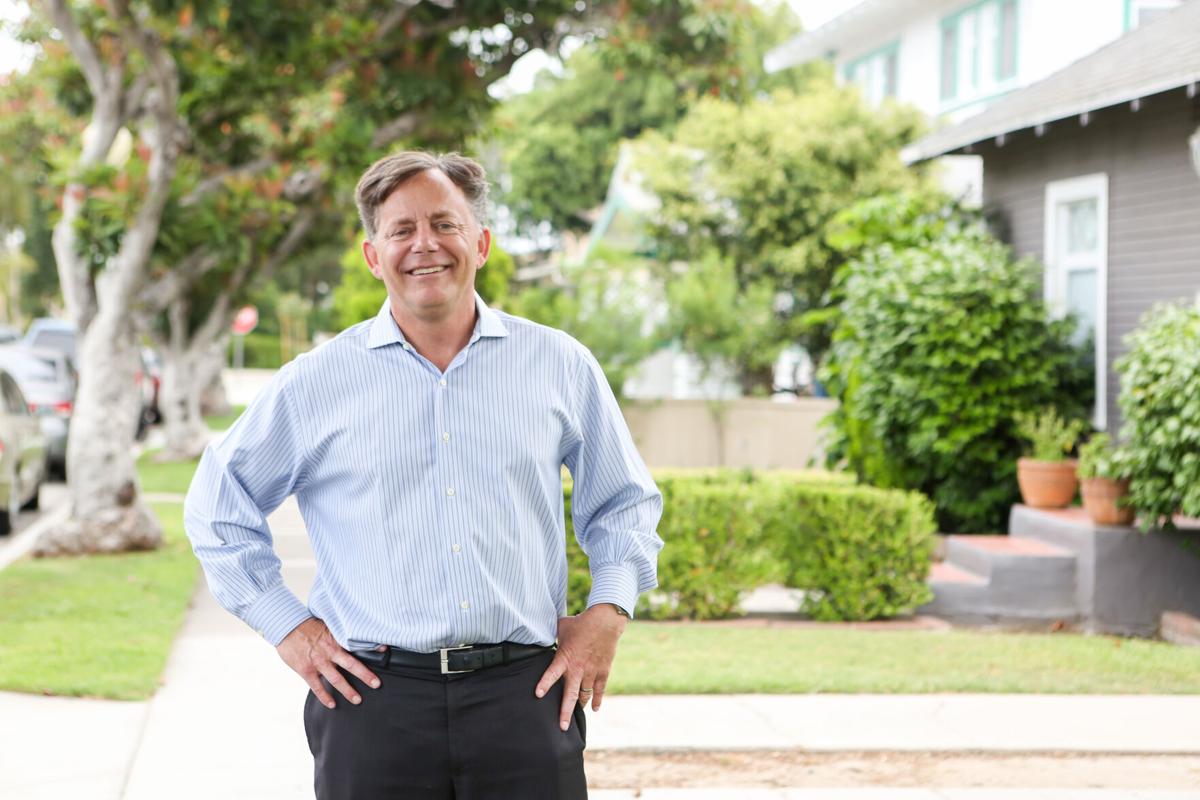 Josh Newman is running for a senate seat in the 29th district. (Josh Newman For State Senate) 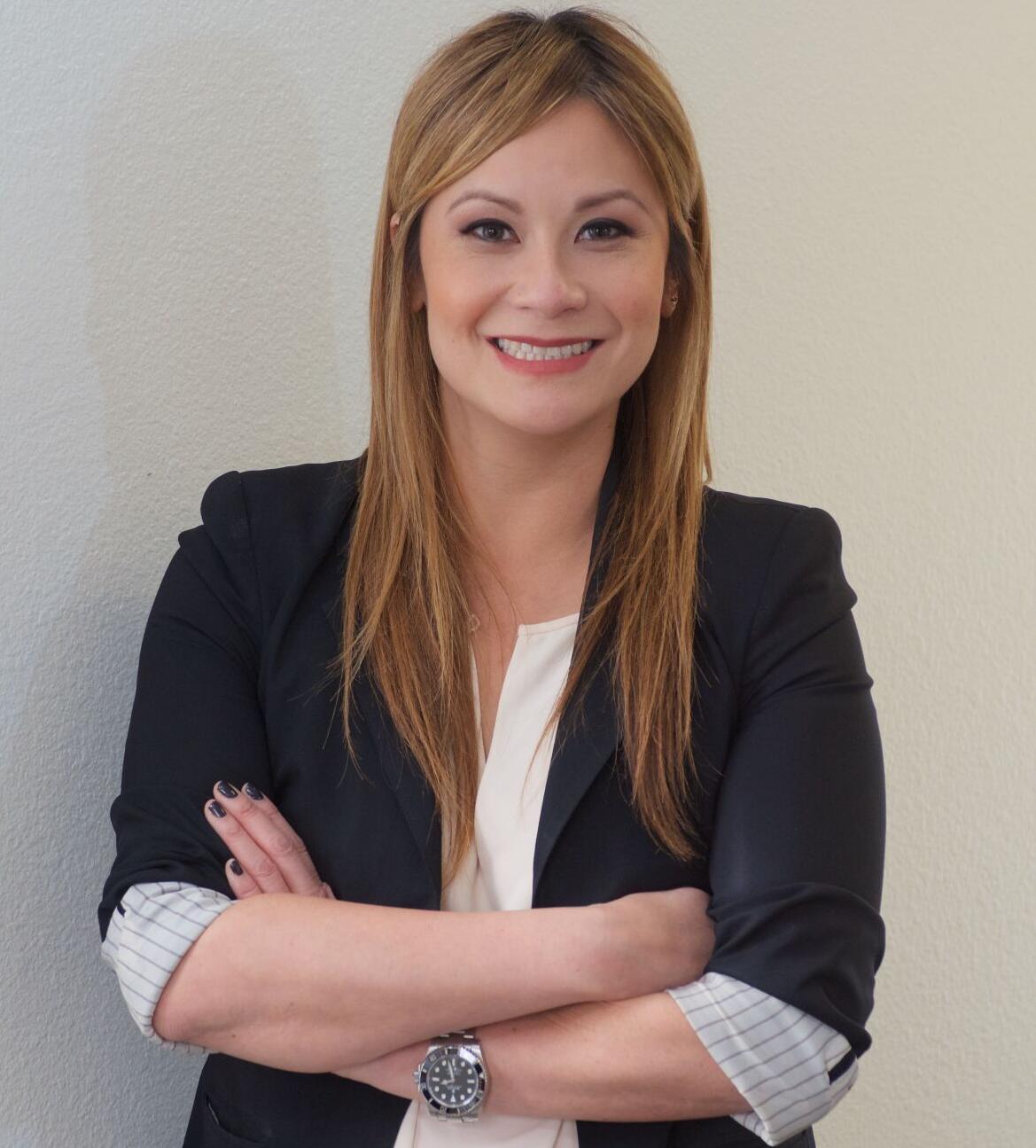 Josh Newman is running for a senate seat in the 29th district. (Josh Newman For State Senate)

A 29th California State Senate District seat is set for a rematch this November between Republican incumbent Ling Ling Chang and Democrat challenger Josh Newman, who lost that same seat in a 2018 recall election.

The 29th District has historically been a major swing district in the Senate, with narrow victories by Democrats and Republicans over the past four years as the left has moved in and out of holding onto a supermajority in the Senate.

The district is set at the intersection of Los Angeles, Orange and San Bernardino counties, including Chino Hills, Fullerton, Anaheim and Diamond Bar, among other cities.

This year, the seat is projected to be one of the closest races in the Senate statewide. At the last general election in 2016, Chang and Newman were less than 2% away from each other in the final tally.

This will be the third time Chang and Newman run against each other for this seat. Newman won the race in 2016 and Chang won the recall election against him in 2018 following his vote on a controversial bill that increased gas taxes.

That recall election drew eyes from across the state, as Democrats lost their supermajority in the Senate. A supermajority by either party in the assembly and Senate grants them the power to override the governor’s veto on a bill without having to reach across the aisle.

Newman has been extremely vocal over his recall, defending his vote on the Senate bill that would have increased taxes to provide more funding for transportation purposes, on multiple occasions.

“I was recalled because, frankly, those who wanted to break the Democratic supermajority at that time correctly saw an opportunity in the passage of SB-1 to do exactly that,” Newman wrote in a statement on his campaign website. “In retrospect, even with the benefit of hindsight, I would make the exact same vote today.”

This will be Chang’s first showdown with Newman in a general election since 2016. As a former mayor of Diamond Bar and state assembly member, Chang’s primary talking points on her page revolve around the state’s response to the COVID-19 pandemic, focusing on actions she took to help distribute personal protective equipment to nursing homes and her background in a health information firm.

Newman, a former officer in the U.S. Army, held the seat from 2016-18. His main focuses have been on increasing access to veteran’s resources, creating mental health resources and education.

In the primary election, Chang pulled nearly 48% of the vote on her own, with Newman following at just over 34%. However, the only other competition in the race came from Democrat Joseph Cho, meaning that close to 18% of the primary voters will now have to choose between the two remaining candidates.

This time around, Newman’s received over $1.7 million for his campaign. His biggest donor has been from subsidiaries of the Democratic Party at over $1 million, and well over $200,000 from a variety of labor and teachers unions, representing a massive investment to take the seat back.

Chang’s resources have been much lower this year at a total of just under $700,000, with support from the state party totalling just over $100,000, with major support from medical and business political action committees, along with a high number of real estate and car dealership support.

Newman’s larger budget helped fund a slew of attack advertisements against Chang, referring to her as “Lying Ling Ling,” and comparing her to President Donald Trump, as well as a series speaking out against the recall.