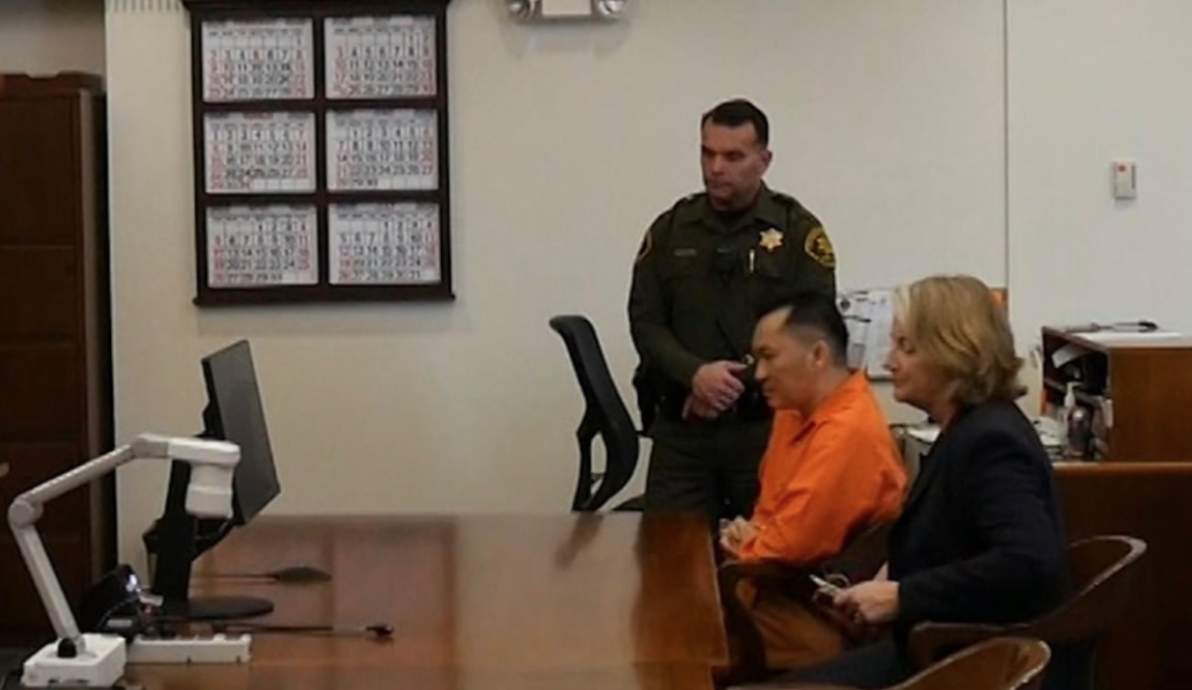 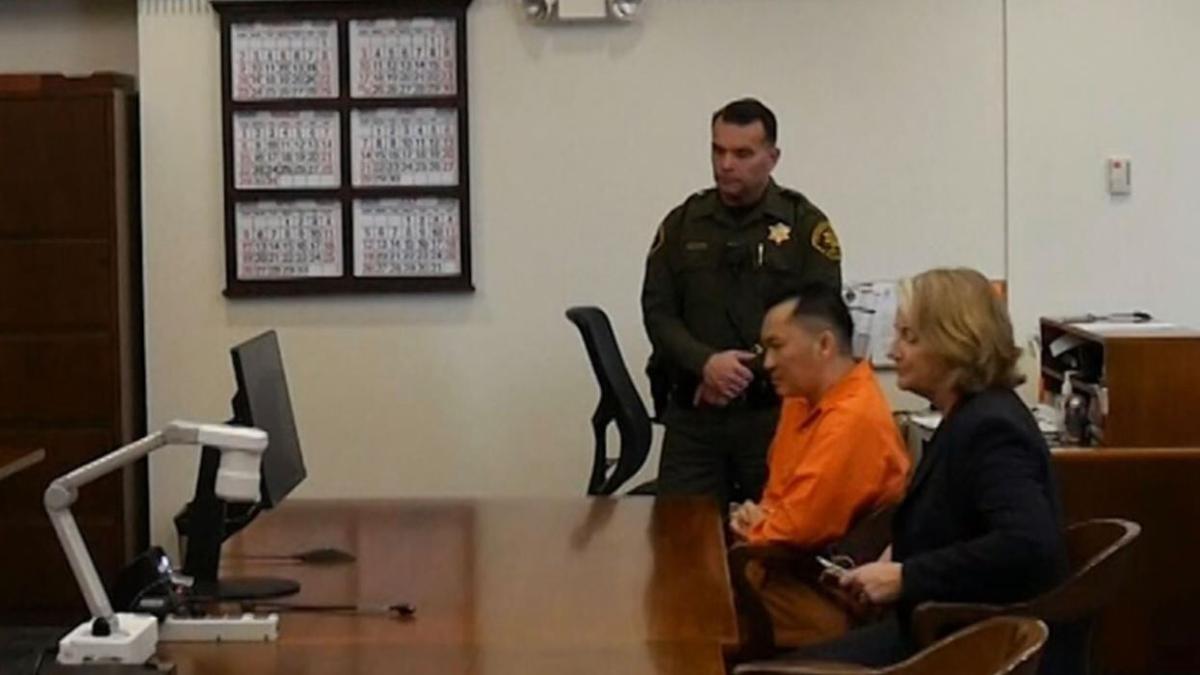 Chris Chuyen Vo, a suspect in CSUF stabbing of Steven Chan, awaits for his day in court as his trials continue to be pushed back. (Jonathan Phan / Daily Titan)

Chris Chuyen Vo, a suspect in CSUF stabbing of Steven Chan, awaits for his day in court as his trials continue to be pushed back. (Jonathan Phan / Daily Titan)

Chris Chuyen Vo, who is charged with the stabbing death of former Cal State Fullerton administrator, Steven Chan, appeared remotely to his pre-trial on Friday, where it was postponed once again.

The next pre-trial date is scheduled for Sept. 25 by Judge Sheila Hanson at the Santa Ana Central Justice Center.

The trial was moved on account of the COVID-19 pandemic and no motive has been released, according to Vo’s attorney, T. Edward Welbourn.

District Attorney Whitney Bokosky said that, in seeking the death penalty, a definite answer will be determined on Aug. 27.

It is nearing a year since Chan was fatally stabbed in the College Park faculty parking lot on Aug. 19 at CSUF, a week before fall 2019 classes began. Vo was arrested two days later at his home in Huntington Beach.

Vo is currently being tried on three counts. He previously pled not guilty for the count of murder and denied the counts of personally using a deadly weapon and special circumstance.