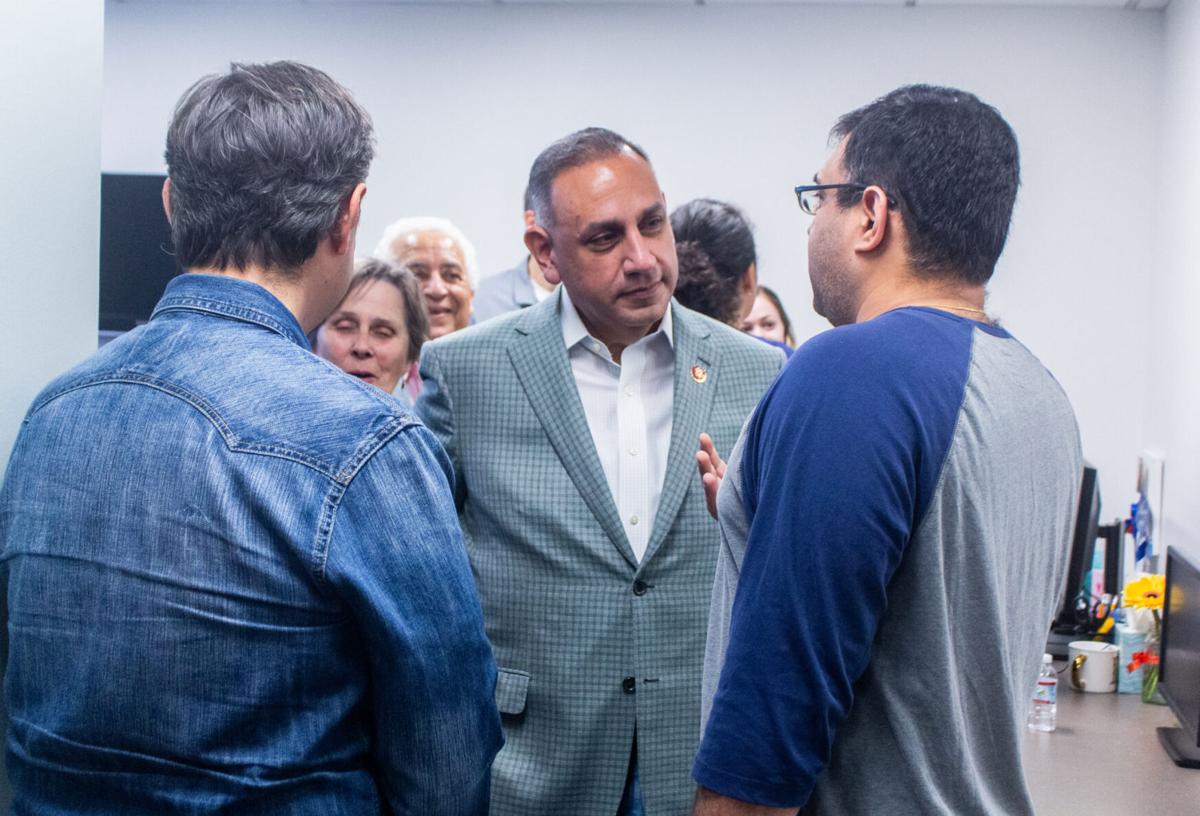 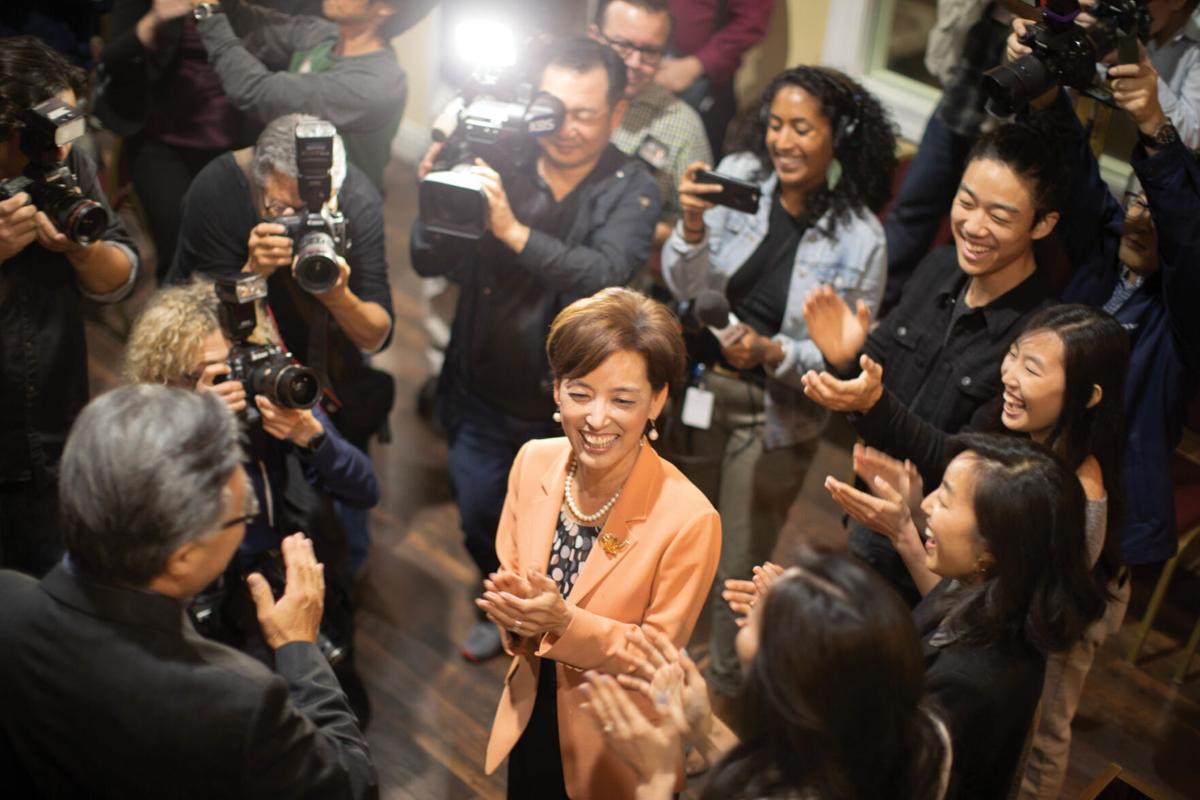 With less than 50 days before the 2020 election, California’s contested 39th Congressional District is set for a rematch between Congressman Gil Cisneros and challenger Young Kim.

The two last squared off in 2018, which was one of the closest races the country had seen. Kim was ahead in early reporting for a week before Cisneros took the lead, finishing with 52.6% of the vote to Kim’s 47.4%.

Cisneros is a former Navy lieutenant commander who came into office during the 2018 “blue wave,” that saw Democrats take back a majority in the House of Representatives and pick up every Congressional seat in Orange County. He also won the lottery in 2010, with a jackpot of $266 million.

Taking some of the money, Cisneros started the Gilbert and Jacki Cisneros Foundation, a nonprofit focused on helping Hispanic students.

His Congressional seat was his first elected position. He has largely followed the party line over his first term, including appointing Nancy Pelosi as speaker of the house, despite earlier signing a letter that he would oppose Pelosi taking over the role.

Kim’s early political experience came from serving on former Congressman Ed Royce’s staff, who held a seat in Congress for over 20 years as his director of Community Relations and Asian Affairs. Royce served as the 39th district’s representative from 1993 through 2002, and again from 2013-18.

Following that, she ran for and won a seat in the state assembly in 2014, beating incumbent Sharon Quirk-Silva in the 65th district, which covers parts of Anaheim, Buena Park, Cypress, Fullerton, Garden Grove, La Palma and Stanton.

Kim lost to Quirk-Silva in the 2016 election, who has held the seat ever since.

Kim has gone out of her way to distinguish herself from President Donald Trump on a few key issues, namely immigration. She has also directly criticized him on Twitter earlier this year for referring to the novel coronavirus as the “kung flu.”

It was long projected that Kim and Cisneros would end up in a rematch for the seat, with their only competition in the primaries coming from Steve Cox, an independent candidate who gathered just under 5% of the vote in the primary election in March.

In the primaries, Kim pulled in more votes than Cisneros, and beat him by 6% to bring in just over half the total number of votes.

Since then, projections from Cook Political Report, one of the country’s leading nonpartisan election analyzers, show the race is likely to go to Cisneros in the fall, shifting its listing from “Leaning Democrat,” to “Likely Democrat,” in July 2020.

A poll conducted by the firm Public Opinions Strategies and paid for by Kim’s campaign reported that the race looks like a statistical tie as of July, with Cisneros ahead by just 2% and another 8% of voters still undecided as to who they would vote for.

The two have also drawn in a steady stream of funds for the race, with neither candidate significantly outpacing the other in fundraising.

Cisneros has invested far less money on his campaign this election cycle. In 2018, he invested over $9.2 million of his personal fortune on the race, and raised an additional $2.3 million from donations, for a total of about $12.2 million spent, according to the Federal Elections Commission.

Cisneros’ campaign was a massive investment for a race in the House. According to an analysis by Open Secrets in 2016, the average winning candidate had to spend around $1.3 million, and even winning U.S. Senate candidates only had to raise $10.3 million.

This year, however, Cisneros has been much more conservative with his campaign spending. According to his official finance filings, he has only invested $100,000 of his own money and fundraised an additional $2.6 million.

Kim’s fundraising has remained consistent through both her runs for Congress, with $2.9 million on her 2018 election and just over $3.1 million in this cycle, none of which came from her.

Both candidates are set for a hard race from here until the Nov. 3 election.