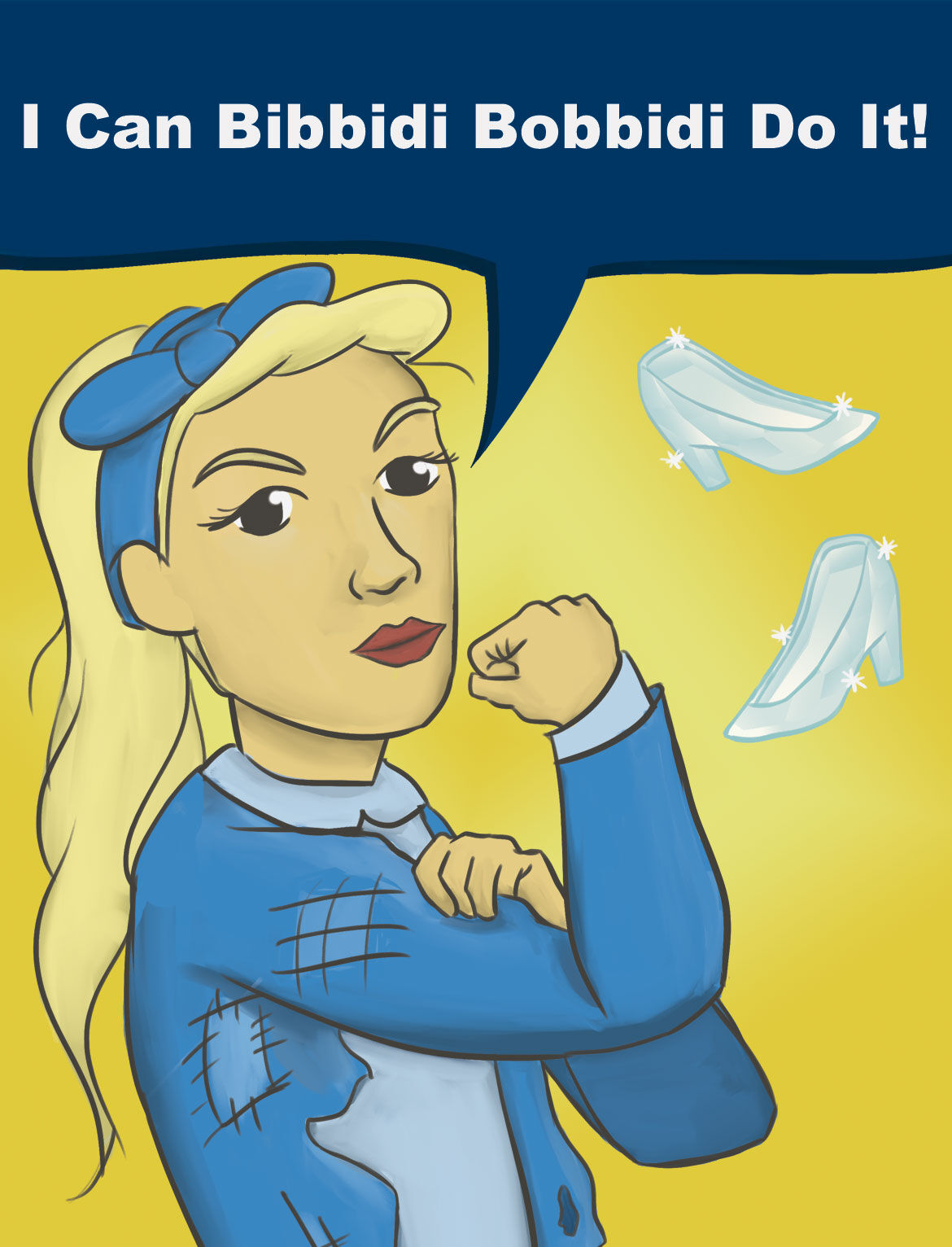 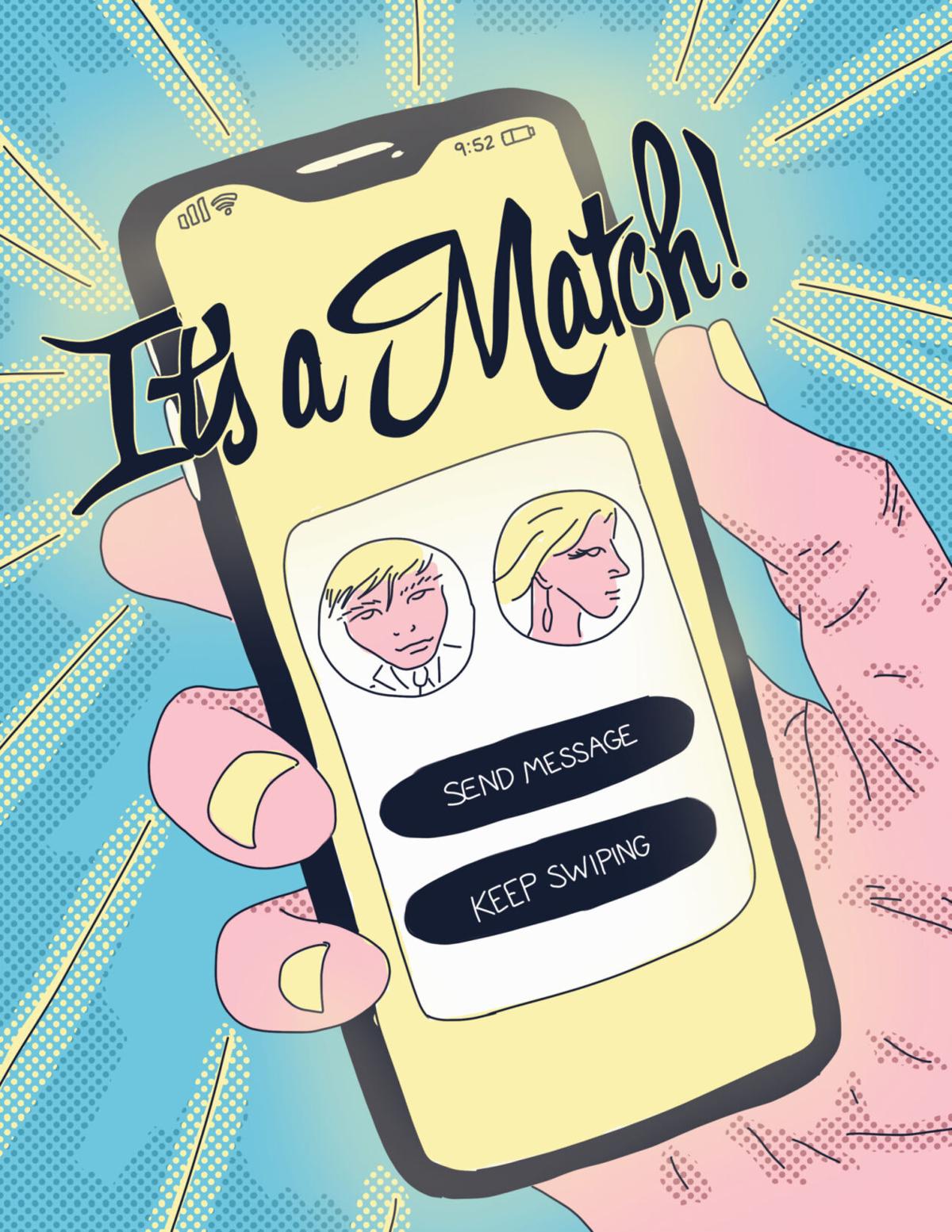 Being a feminist doesn’t mean trading in dresses and heels for more traditionally masculine attire. Women can be who they want to be and shouldn’t be shamed for being more feminine or masculine.

Modern Disney princesses are considered feminists because they play a more active role in their stories. Classic Disney princesses like Cinderella stay quiet about their situation, do the housework and need a man to rescue them.

However, Disney’s 1950 “Cinderella” is as much a feminist role model as any modern Disney princess.

The issue at hand is that traditionally feminine qualities are deemed “not feminist” and a woman with those traits can’t be considered strong or a great role model.  Cinderella challenges that by embodying both femininity and what it means to be a feminist.

Cinderella is criticized for not getting herself out of her position, but many women in abusive situations and relationships find it difficult to leave. It is not the victim’s fault for finding herself in the situation nor for staying.

While Cinderella’s story is not meant to condone abuse, it shows that there is strength in choosing to create happiness in a world that is cruel. Despite years of emotional and physical abuse, Cinderella still finds reasons to dream, sing, and smile without taking it out on anyone.

Not only is she emotionally strong for surviving an abusive household for as long as she did, but Cinderella is physically strong as well. She may not be going on physically-taxing adventures like Rapunzel or Moana, but you can bet that scrubbing floors builds muscle.

The destruction of her dress before the ball is a dark moment in the film. Her “family” humiliates her, tearing her dress apart from her body. She pleads for them to stop as her stepmother watches.

Cinderella is criticized for crying in the film because she can’t attend the ball, but in reality, she cries because they abused her in an act that rivals assault. She is not weak for crying; it is a normal human reaction.

Even after the humiliation, she manages to go to the ball, knowing that her abusers will be there too.

As for the ball itself, Cinderella only wanted to go for the experience. She had no intention of going to find a man, in fact it was the prince who sought her out. The girl just wanted to have a night out.

Cinderella going behind her “family’s” back and attending the ball despite their objections mirrors the way that Ariel goes behind her father’s back and trades in her voice for legs, or even how Rapunzel finds a clever way to keep her “mother” occupied while striking a deal with Flynn Ryder.

These princesses are making their dreams come true. They know what they want and they’ll do what they have to in order to make it happen.

Modern Disney heroines are a product of our time, teaching girls to take an active role and pursue their goals. Cinderella is just as much a product of her time, if not ahead of her time.

She has dreams and hopes for a better life. She does not let her situation dictate how she lives her life. Yes, she doesn’t actively get out of her situation until the end, but she is stuck in a position that she has no control over.

She is able to overcome her challenges because of her emotional strength.