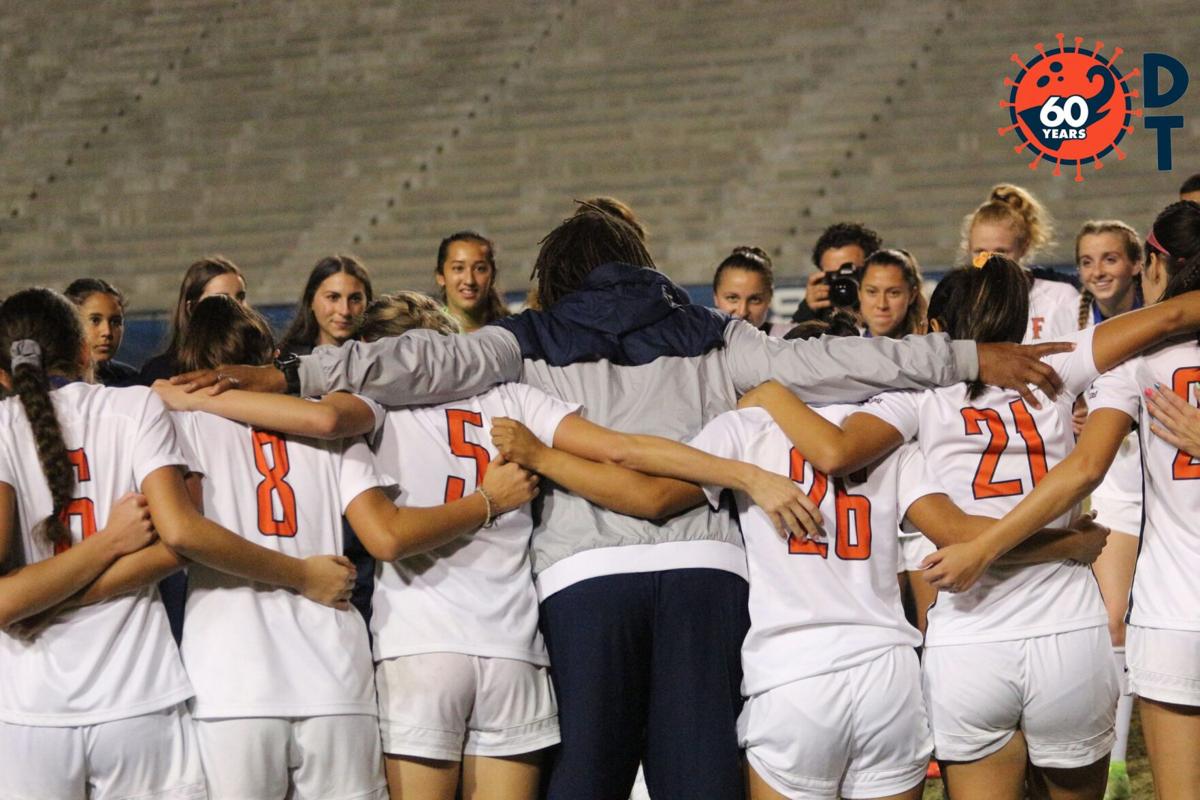 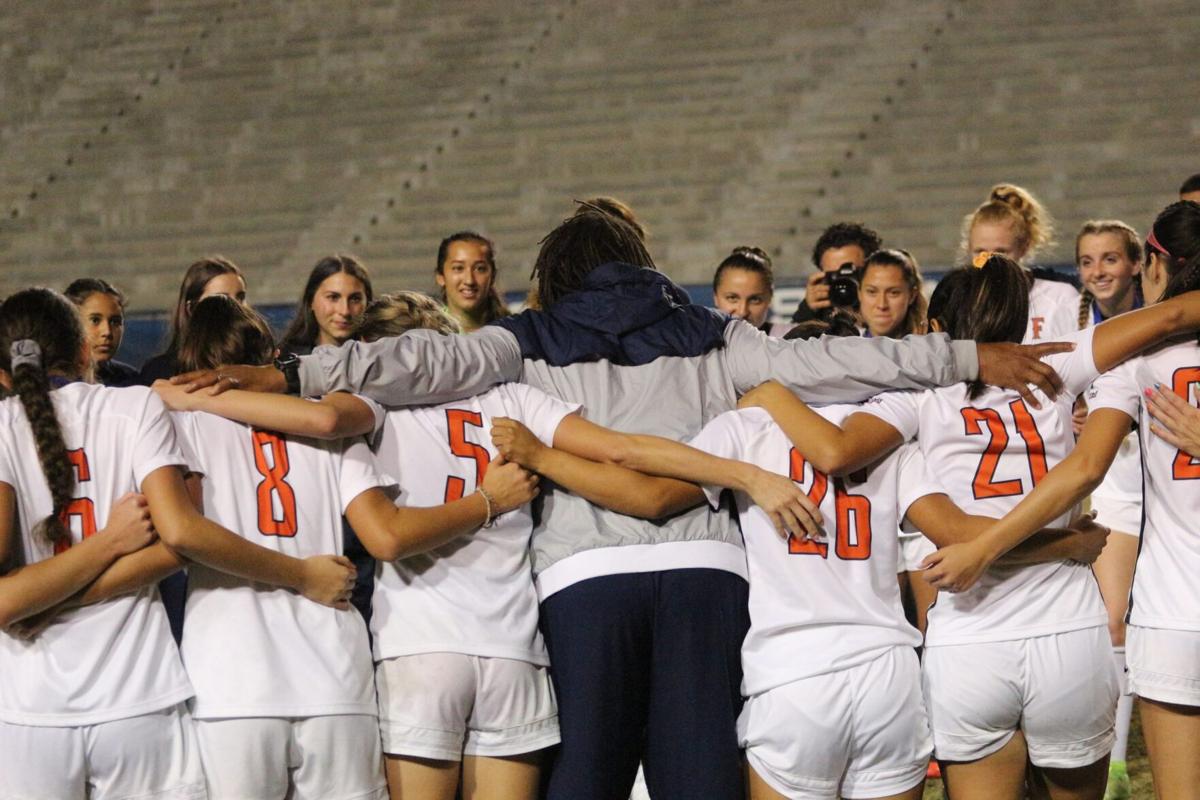 Just as the Cal State Fullerton men’s basketball team was on their way to the Honda Center to open up the Big West Tournament on March 12, the Big West joined other conferences throughout the NCAA in canceling their conference tournaments and the rest of spring sports.

As CSUF’s spring semester draws to a close this week, another question looms for college sports: what about the fall?

“I’m still very optimistic,” said women’s soccer coach Demian Brown about playing a full season in 2020. “My hope is that there can be some really good progress made medically.”

On Tuesday, CSU chancellor Timothy White announced that most classes at the 23 CSU campuses would begin the fall semester virtually, which could pose a problem to the reigning Big West champions if athletic teams are not allowed back on campus.

The first day of CSUF classes for the fall semester is on August 22, but the women’s soccer team is scheduled to begin their season two days before. Not only that, but the team’s first four games are scheduled to be played at Titan Stadium, Brown said. With the next two games scheduled to stay in Orange County at Irvine, Brown is hopeful that they can keep all of the games on their schedule.

Following White’s announcement, the CSUF athletic department has not announced if this will have an effect on fall sports, and with all summer classes held virtually and no CSUF employees permitted on campus without documented authorization from an administrator, preparations for seasons could also be affected.

When it comes to preparing for an upcoming season, goalie Noa Schumacher said that the team would have captain’s practices in the summer, which would run from Monday through Friday and include conditioning and training.

If the team is not able to have those practices in the coming months, Schumacher said it could affect the team’s chemistry, as it’s a time to bond before training with the coaches.

For women’s volleyball, libero Savahna Costello said that while she can do her normal workout routine, touching a volleyball will be a challenge in the upcoming months. After getting laid off from her job as a volleyball coach, she also cannot get practice in with her coworkers.

“In the summers, I can go to the beach and I can play, or I can go to our gym in Fullerton and have someone serve balls at me,” Costello said. “I don’t know if I’ll be able to do that.”

The move to virtual learning was hard for Costello. She said she found herself for a brief time having an identity crisis because all she wanted to do was practice, but setting a schedule and talking to her teammates helped her get back into a routine.

Both teams have been in communication since the transition to virtual instruction, from interacting on social media to using FaceTime and Zoom. Costello said that her squad also does team bonding every Wednesday night like playing games of virtual Uno.

It’s not just the fall teams that face uncertainty for their upcoming seasons either, as the men’s basketball team, which was one of the first teams affected by the pandemic, also faces challenges.

While White did not specify if there is a target date for students to return campus, director of the National Institute of Allergy and Infectious Diseases and White House coronavirus task force member Dr. Anthony Fauci said that COVID-19 cases may surge in the fall, as it coincides with the flu season.

If the school remains closed throughout the fall, it may interrupt the men’s basketball team, which began their 2019-20 season on Nov. 5 before having their first home game 11 days later.

Similar to the women’s soccer and volleyball teams, head coach Dedrique Taylor said that summer consists of weight lifting and getting into the gym. As for their next season, Taylor said he has not thought about a possible limited regular season, but hopes he and his team can just get back into the swing of things.

Even with their season nearly six months away, Taylor said his team is still unsure what to expect, and he and his staff want to do their best to provide some sort of stability for them.

“What I’m concerned about is just our guys’ mental state; trying to help them get into whatever rhythm that we can establish, whether it’s virtual, whether it’s on campus, whatever the circumstances may be,” Taylor said.

Being head coaches, Brown and Taylor try to keep themselves and their team optimistic by telling them that there is one thing they can control right now: their positivity. For Brown, it’s the chance to repeat as Big West champs.

“We’ve been talking a lot about being back-to-back champions, kind of using that as the guiding light for us,” Brown said.

Even though the upcoming season will be her senior year, Costello said all the precautions to prevent the spread of COVID-19 is for the best.

“Just knowing that this is going to end and we are going to get through it is what keeps me going,” Costello said.

This is part of the series, “The People of the Pandemic” where the Daily Titan will tell the stories of how COVID-19 has affected the lives of Orange County.