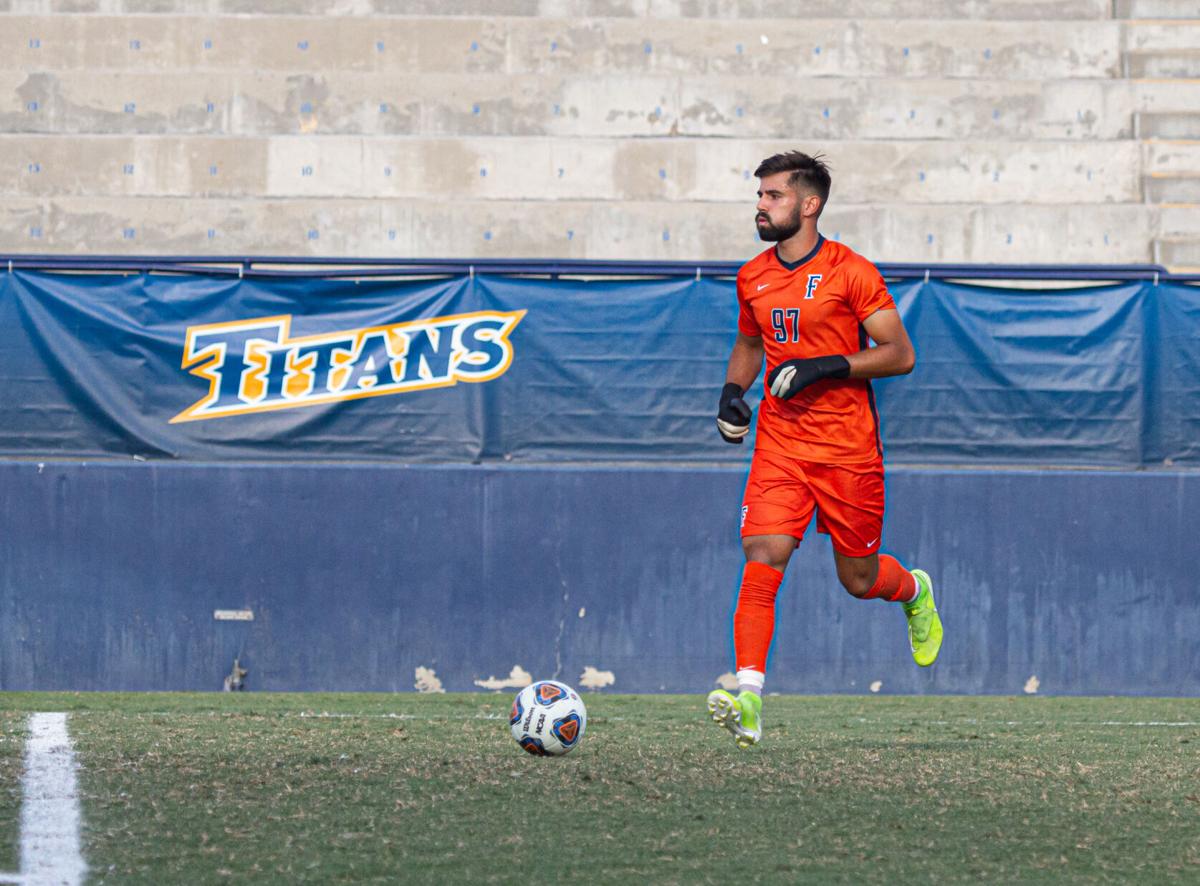 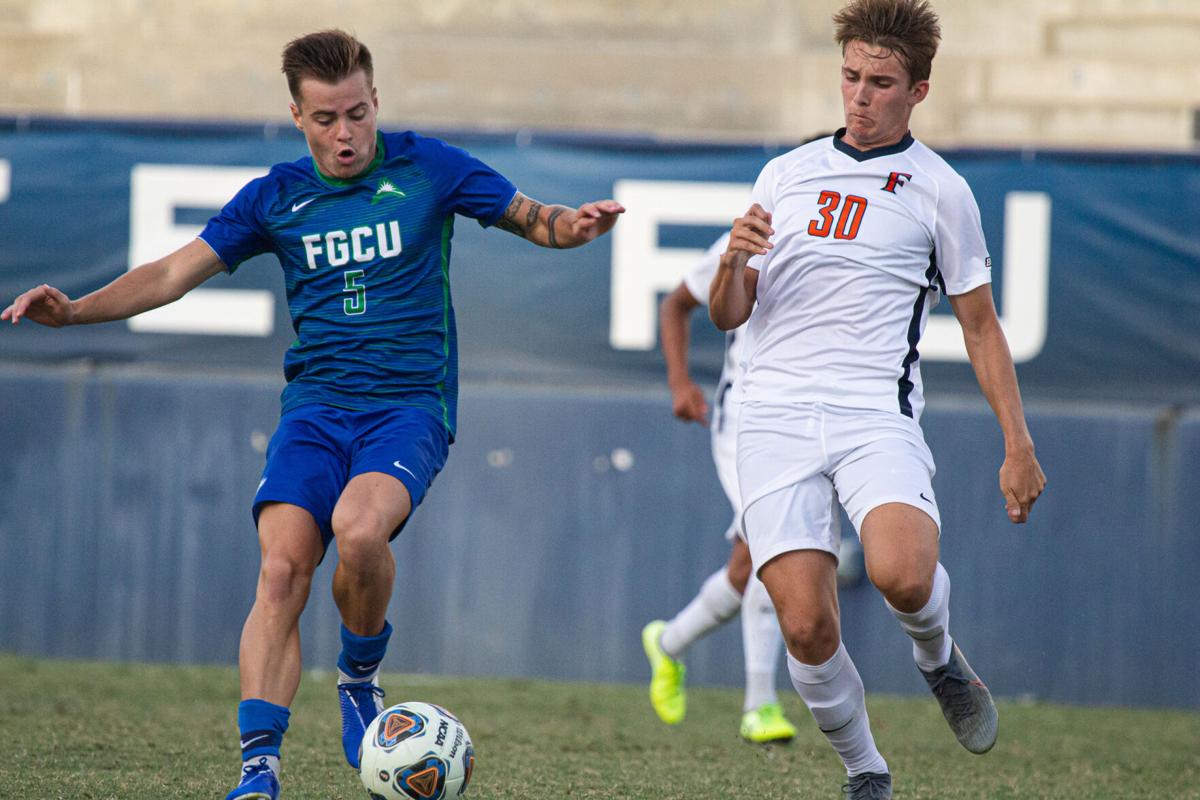 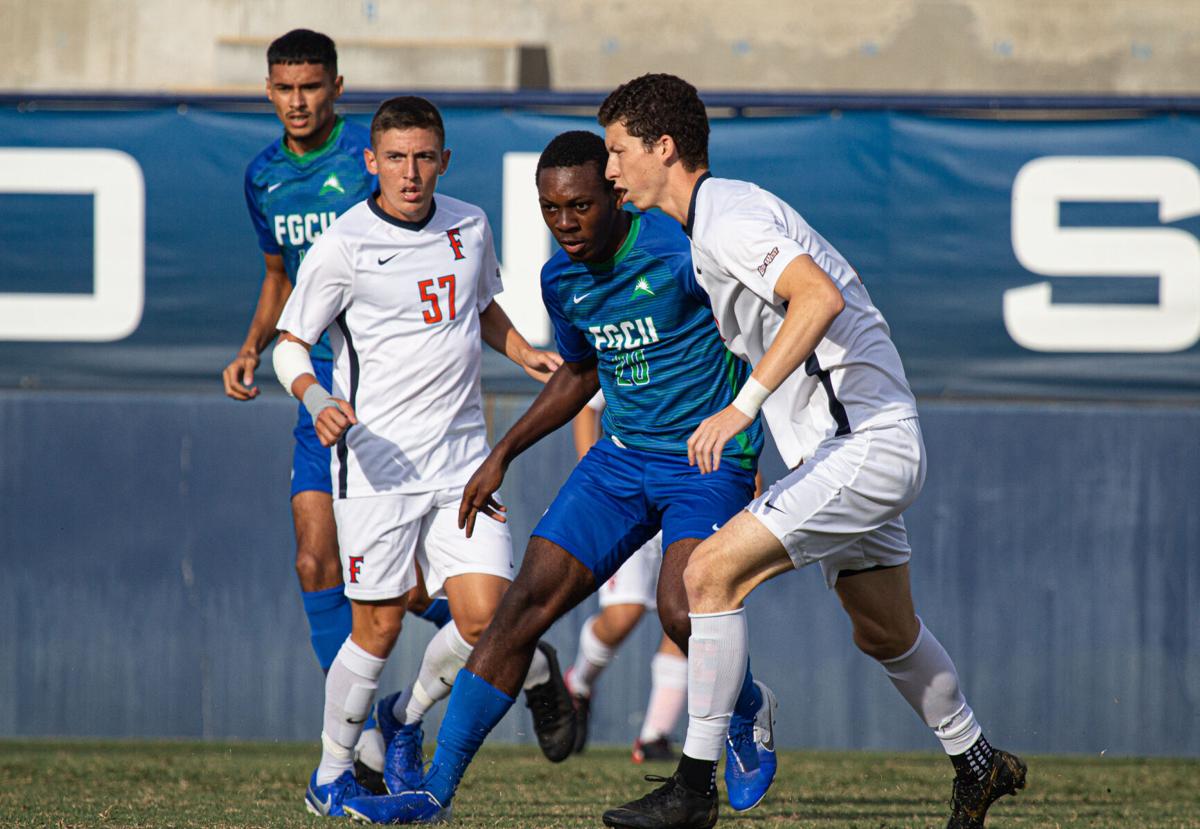 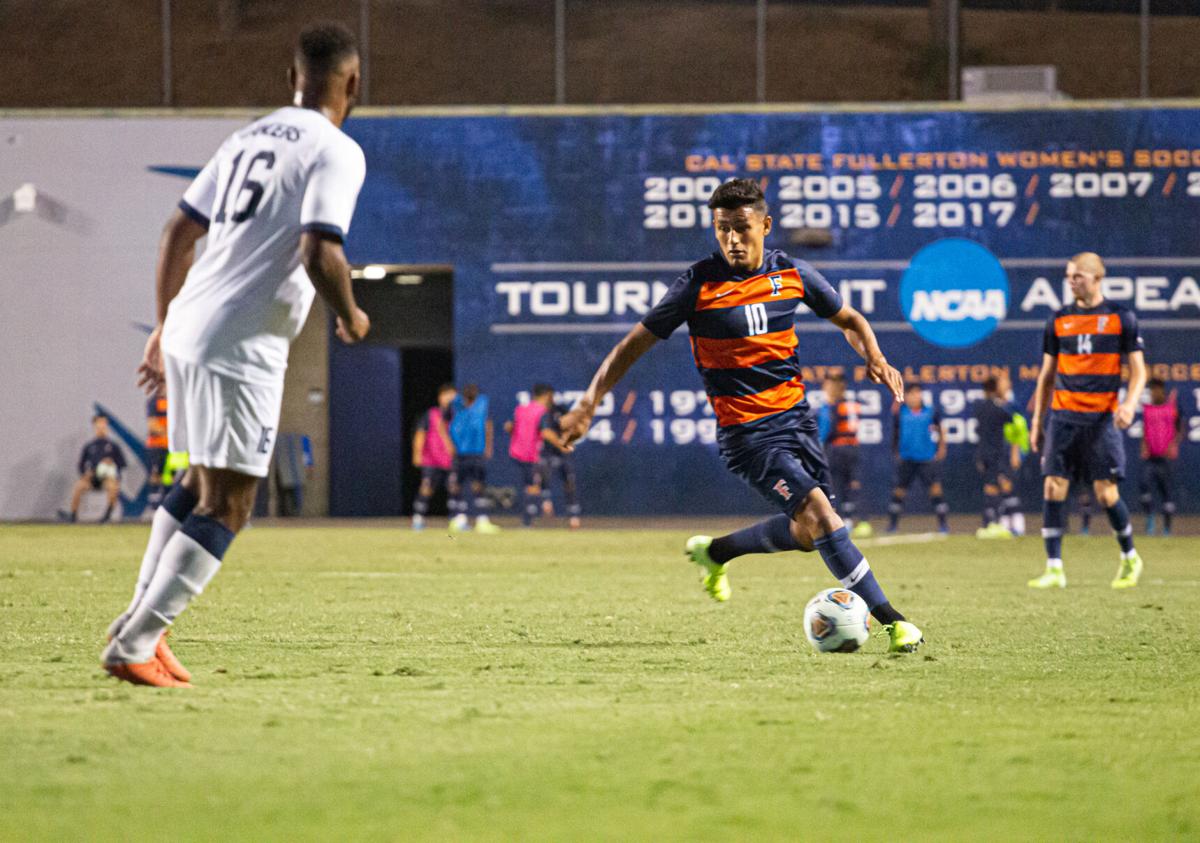 The Big West released the 2019 All-Conference team Tuesday morning with six Titan soccer players earning honors for their work during the regular season.

There were two players who made the First Team, Christian Pinzon and Oscar Flores, who were recognized for their contributions offensively to CSUF.

The final two players to earn recognition for CSUF were freshmen Sebastian Cruz and Owen Lambe, as they were picked in the Big West All-Freshman team.

Flores had the best season of his college career, as he collected 20 points off of seven goals and six assists. Both career highs for the red-shirt senior, who also collected two game-winning goals this season.

Flores was tied with two other players on the team for second in game-winning goals, along with Lambe and Jessy Sotelo.

Pinzon was the outright leader in assists on the team, but was tied with Flores in goals, scoring seven as well. He also had even assists despite playing two games less than Flores.

Pinzon’s 21 points led the team. Pinzon and Flores were the only two Fullerton players who were in double digits for points.

The junior forward’s 21 points were tied for second in the Big West, behind Cal State Northridge’s Daniel Trejo, with 25 points on the season.

Pinzon also led the team with his three game-winning goals, this mark was also good enough for third in the Big West.

Pinzon led the Big West in shots with 58,narrowly beating out Trejo by one shot who only recorded 57 shots.

Defender Molz earned his honor from starting in all 20 games for the Titans this season and being a part of the defensive line that only allowed 1.2 goals per game while recording five shutouts.

Guerin was one of the main reasons behind the five shutouts that CSUF collected this season.

Guerin lead the Big West in saves made during the season, as he made 96 saves, almost 30 more than the second-place goalkeeper, UC Santa Barbara’s Ben Roach, who made 69 saves on the season.

Guerin was also tied with Lapsley and Roach in wins as all three of them collected 12 wins. The Titan goalkeeper played the most minutes out of all Big West keepers with 1,869 minutes.

Lambe and Cruz got nods to the All-Freshman team due to their contributions offensively, as Cruz scored two goals and assisted four other goals after starting in all 20 of the Titans’ games.

Lambe also scored two goals and assisted another in a more limited role, playing in 19 games but only starting five of them.